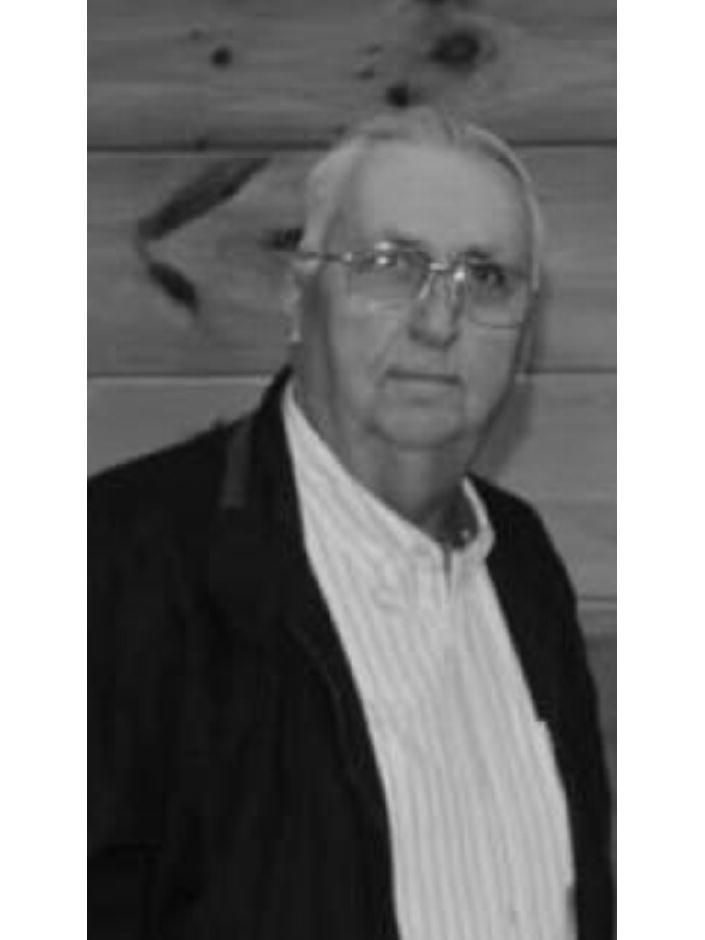 He was the husband of Stella Shelton whom he married on April 7, 1984.

He was a son of the late James G. and Catherine (Payne) Shelton. Ray was a member of the Crab Orchard Christian Church. He had retired from the Lincoln County Road Department in 2000 having worked as a heavy equipment operator for 26 years. Ray also was a former police officer in Crab Orchard and was the owner and operator of the Phillips 66 service station in Crab Orchard. He was an avid gardener and farmer who loved to hunt and fish.

In addition to his parents, Ray was preceded in death by a brother, George Shelton; sisters, Betty Wilburn and Ruby Owens.