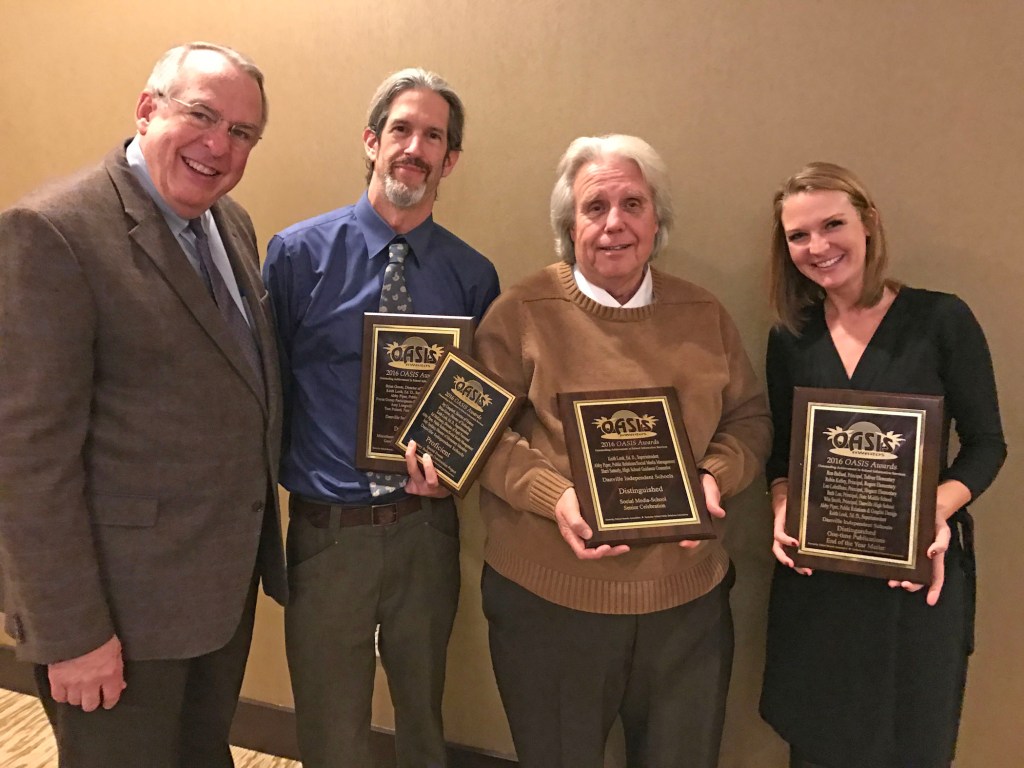 The awards were from the Kentucky Schools Public Relations Association.

“I am excited for our communications and public relations work to be recognized. It’s been an intentional focus that has relied on capacity-building partnerships within and beyond the school and district,” said Superintendent Keith Look.

Piper and the district took home:

• the Distinguished Award for Social Media-School for the Senior Celebrations published on social media;

• the Distinguished Award for One-Time Publications for the end of the year mailer;

• the Proficient Award for Special Events for the elementary redesign project.

Piper said the district took the Highest marks in the state for the social media campaigns.

“That’s probably the biggest thing,” she said. They were competing against 18 districts with 127 entries total to bring home the four awards.

“When school pr works, it helps build moral, makes people excited to go to work, and to bring their kids to school,” Piper said.

The district receives positive feedback from parents and teachers often, proving the success of the program, she said.

In general, Piper said, it’s easy to focus on the bad things.

“School PR plays a really critical role in the functionality in our educational community. Public relations is where the perception engine goes to work to show the good things that happen in our district,” she said.