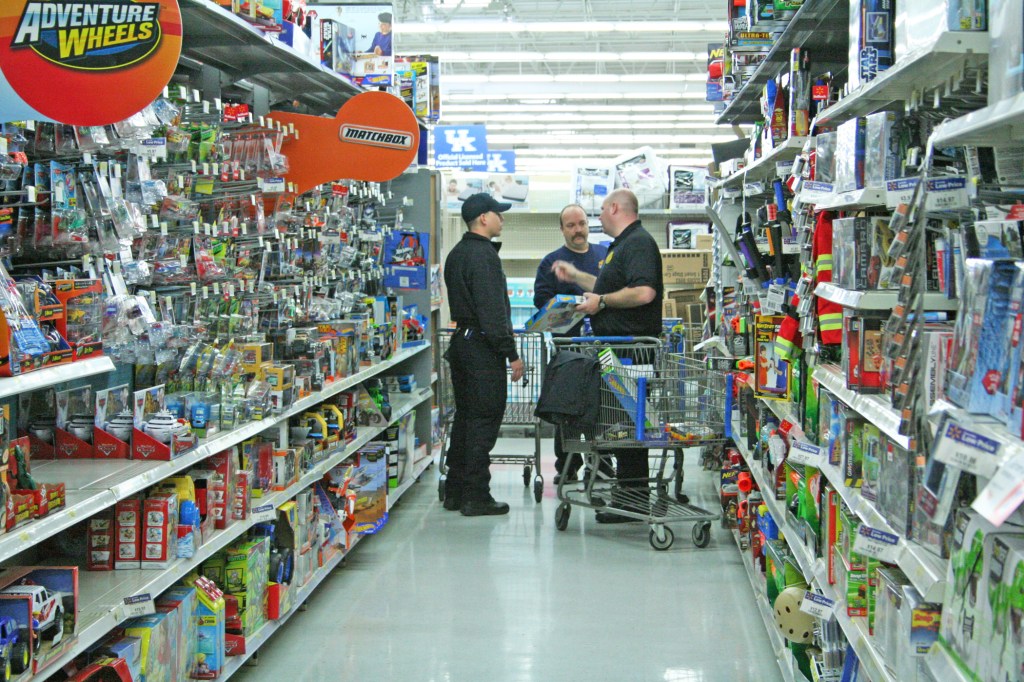 Monday kicks off the sign ups for the Danville Fire Department’s yearly toy drive, and the department is hoping to have a higher demand than last year.

“We try to help as many children as possible have a good Christmas,” said Lt. Shane Yocum with the Danville Fire Department. “It’s been a tradition for the fire department for years.”

To sign up to receive gifts for their children, parents need to bring a photo ID, proof of home address, a social security or medical card for the child they are applying for, and two phone numbers or a number and an email address to be contacted at. It’s also good for parents to have an idea of the things their children want, as to give shoppers a general list of what to buy. Only toys are provided and children over 12 are not accepted into the gift program.

Last year, there were less than 200 children signed up to receive gifts, Yocum said. Normally, the department has between 275-300 children receiving gifts.

For that, the department needs between $18 to $20,000 in donations and funds. Letters have been sent to local businesses. Community businesses and leaders have planned fundraisers, Yocum said, including:

• Fort Knox will be doing a fundraiser on Dec. 2;

• Cash Express and the fire department will be doing a fill up the truck campaign on Dec. 4;

• The One Stop Christmas Shop event will feature fundraisers on Dec. 19.

Pick up for the gifts will be in December.