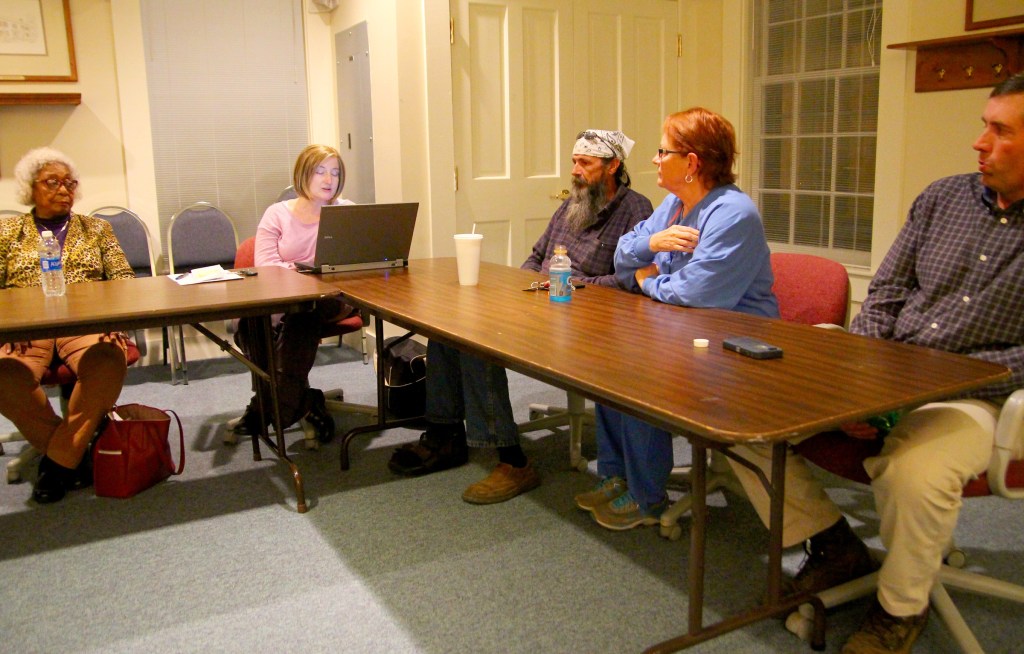 After a second reading, the city will be set up to issue local licenses for the sale of alcohol and collect license fees.

The ordinance does not create a regulatory fee on the sale of alcohol because cities as small as Perryville cannot impose regulatory fees under current state law.

City Attorney Lynne Dean said a bill has been pre-filed for the 2017 General Assembly that would make it possible for small cities to impose a regulatory fee. If such a bill were passed into law, Perryville could amend its ordinance and begin collecting fees on alcohol sales. For now, the city is only able to collect licensing fees.

For the first reading, Dean read the ordinance in its entirety, which took just over an hour. Council members gave her a round of applause after she had finished reading.

“Some of these things will apply and some of them won’t,” Dean explained at one point. Dean said she included all the different regulations available so the city would already be prepared if new businesses start.

The ordinance would allow Perryville to have an official Alcoholic Beverage Control officer or the mayor can appoint an existing employee to handle those duties, Dean said.

Among regulations the ordinance would put in place:

• There would be a ban on “habitual congregating” outside establishments that serve alcohol;

• It would be possible to obtain special permission for seasonal “sidewalk cafés” where alcohol could be sold outside a licensed establishment;

• The ordinance would declare an “economic hardship” in Perryville so that temporary event licenses could include the sale of wine and spirits; and

• The allowed hours of sale would be 6 a.m. to 12 a.m. Monday-Saturday with no sales allowed on Sundays or Election Day.