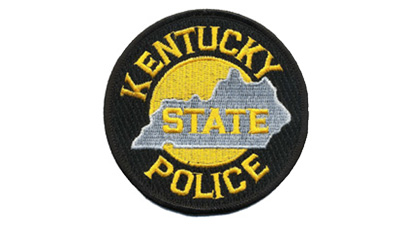 The Kentucky State Police, in conjunction with the Casey County Sheriff’s Office, is investigating after remains were found in a wooded area near the DogWalk Market in Dunnville on Saturday.

“We are waiting to do any type of release until we have an identification made,” said Trooper Billy Gregory, with the Kentucky State Police.

The remains have been sent to the medical examiner’s office in Frankfort. Gregory said they hope to get an identification this week, but it will depend on whether or not they can make a dental identification or if it has to be based on DNA.

“If they make an identification off dental records, it’ll be sooner rather than later,” he said.

The remains were found in an “area of interest” in the disappearance of Whitney Copley. Missing from Russell County for more than a year, Copley was last seen in the Dunnville area.

“We have to stop short of speculating,” Gregory said. “These families are waiting on closure. We don’t want to speculate.”

That’s the worst thing anyone could do, he said, especially if they turn out to be wrong.

Gregory said they hope to have an identification by Friday.