Ralston takes over as principal at Danville High 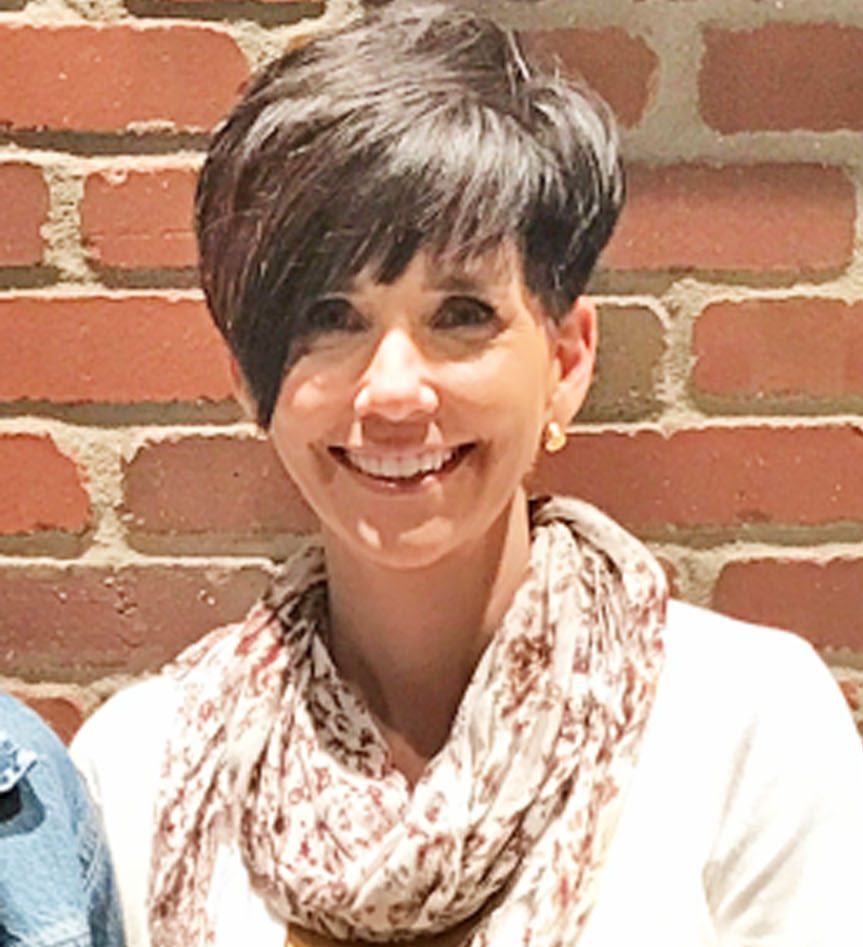 Catherine Slack, the previous principal, will be taking on new duties, according to a letter from Look announcing the change.

Slack “courageously entered an entirely new school system,” Look’s letter reads. “The learning curve is steep and demands are high considering the growth necessary for Danville High School. It would be difficult for anyone unfamiliar with Kentucky education and Danville Schools history to achieve the targeted performance on an accelerated timeframe.”

Slack came to Danville over the summer, after working in education in Florida for about 22 years. She had served as an assistant principal at East Ridge Middle School in Clermont, Florida; Danville was her first time serving as a principal.

“Dr. Slack’s skillset and experience remain of great value to the Danville Schools and she will fulfill duties that allow her to shine while continuing her acclimation to the state and district,” the letter reads.

Following Monday’s Board of Education meeting, Look said that Slack was being placed elsewhere in the district, but would not comment yet on where that position would be.

Ralston, who was hired as assistant principal last fall, said on Monday that she was excited at the prospect of being the interim principal.

“I’m very excited for the challenge,” she said. “I’m excited about where Danville is going. We have such a rich tradition, rooted in academics, athletics, and the arts. I just want to continue to build on all of those things.”

In the letter announcing the change, Look wrote that Ralston is a Danville High School graduate and “deeply committed to her alma mater, the students, staff and community.”

“She is in tune with the needs, resources and context,” Look wrote. “I am confident that her knowledge and experience position her as the lever for change necessary now and for the days ahead.”

Ralston’s appointment as interim is effective immediately and she said she is prepared to hit the ground running. She plans to put together a leadership team and begin seeking out someone to fill the role of assistant principal.

Look has scheduled a parent meeting for 5:30 p.m. Nov. 29 in the high school’s library to answer questions about the change.

Ralston is the fourth principal to head Danville High School in less than two years. Former Principal Aaron Etherington left the position in the summer of 2015 to become principal at East Jessamine County High School. Veteran educator Win Smith took over as interim principal until Slack was hired July 1.