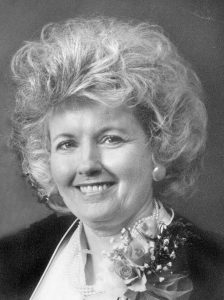 A memorial service will be held at a later date. Sims Funeral Services of Harrodsburg is in charge of arrangements.

Expressions of sympathy can be sent to the family at www.simsfuneralservices.com.