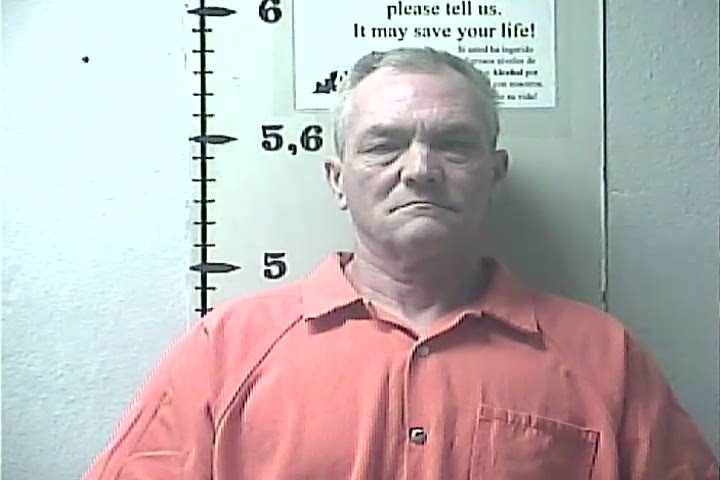 LANCASTER — A Garrard County man has been indicted for 101 counts of possessing material portraying a sexual performance by a minor.

Rowe was one of 10 people arrested over a 10-day period. There were more than 400 felony charges brought against the 10 people. All 101 counts against Rowe are Class D felonies, which are each punishable by 1-5 years in prison if convicted.

Rowe was arraigned on Nov. 18. His bail was set at $50,000 cash. He was being held in the Lincoln County Regional Jail Tuesday.