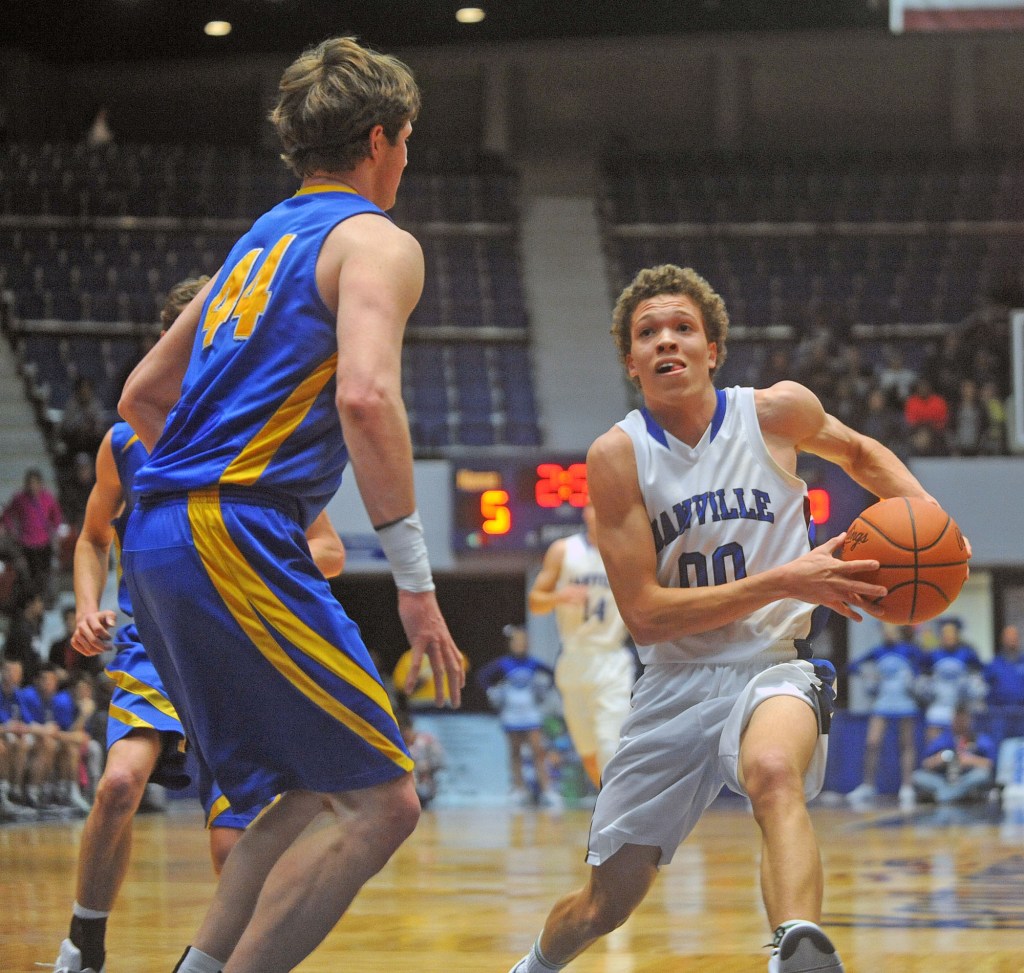 Last year’s senior class at Danville left the Admirals to fill seven holes on their boys basketball roster. But according to coach Ed McKinney, such is the life at a smaller school.

“Especially at a small school, at an A school, you’re going to run through talent,” McKinney said. “But I think we had some young kids who weren’t that far behind talent-wise, there just isn’t as much experience.”

McKinney thinks this year’s team could be just as talented as last year, if not moreso, when the Ads went 15-15.

Leading the Ads into the new season, which is scheduled to start Friday with a home game against McCreary Central, will be talented junior forward Jared Southerland. He’s coming off his first trip to the state golf tournament in the fall, giving him experience at a high-level athletic event.

The problem with many of the players on the roster — such as David Walker, Zach Thornton, Ellison Stanfield, Jaleel Warren and Tanner Ford — is they still haven’t been able to commit their time to basketball as the football season has reached its 15th week.

“You’ve got to be patient because we’ve got four or five guys who haven’t played any,” McKinney said. “Not having them in preseason practice and them being green probably isn’t the best combination.”

So when you take a new group of players and shorten their preseason work, it’s not exactly the best situation for the Ads to find themselves in.

“They’ve missed six or eight weeks of preseason, which is always tough,” McKinney said. “The thing that is just as bad as missing is they’re fatigued, they’re worn out, so I’ve got to be careful. They’re tired of listening, they need a break.

“They’re playing at the highest level, so it’s intense. It’s not like they’re 4-5, these are intense games. So by the time they’re out of there, you can see it in their eyes, they’re a little exhausted from competition.”

McKinney said the first week or so will be good because of their excitement to be on the basketball court, but they’ll soon hit a wall.

The good news is four of their first five games will come at home. The bad news is those opponents are McCreary Central, West Jessamine, Anderson County and Wayne County; Anderson, Wayne and West Jess combined to win 54 games last year and while all advancing to their region tournaments.

“The 12th Region is really good, good coaches, good players, so it’s hard to find easy games,” McKinney said. “Like the college schedule, you need four or five kind of tune-ups where you don’t have to play your best and you can work on stuff, but we’re going to be right to it.

“I’d like to say we will be patient, but the competitor comes out in me and I’m saying we’re going to win those games. But what you’ve got to do is after it’s over, you’ve got to accept it.”

McKinney feels the Ads have a wealth of talented players, giving them nearly a dozen players who can compete. If nothing else, the Ads will improve in practice by facing talent on a consistent basis.

Along with Southerland, he mentioned 6-foot-5 sophomore Deshaud St Martin, although McKinney said he might be a year away from his breakout season.

“By mid-January, we’ve got some guys that can make plays,” McKinney said. “We’re going to have 10 or 12 guys battling, so practices are going to be fun. I think we can get better in practice. We had a hard time doing that last year, but I think we will do that this year.”