Movie review: Doctor, is this strange or normal? 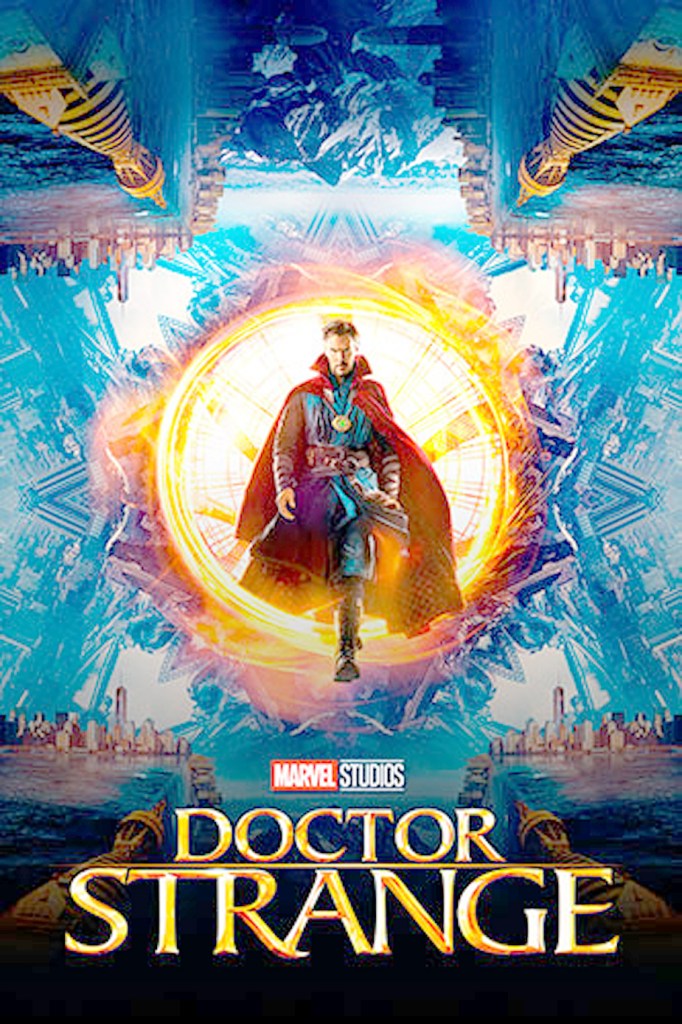 “Doctor Strange” is about a doctor named Stephen Strange, played by Benedict Cumberbatch, who has a life changing accident that robs him of the use of his hands. He goes through traditional medicines and treatments, but they all fails him. After his treatments and medicines fail him, he starts looking for help from Nepal and soon finds himself on unexpected path.

Cumberbatch did an amazing job portraying a guy who is passionate about his job but is crushed when his accident leaves him with little to no use of his hands. Cumberbatch was the perfect actor for this movie. He shows the emotions and desperateness for help. He put thoughts in my head of what would I do if I lost the use of my hands.

Chiwetel Ejiofor, who plays Mordo, did an okay job portraying a villain who wants to kill The Ancient One but helps Doctor Strange without showing his evil plot.

What I like about Ejiofor’s acting was that he portrayed the villain in a way that I was confused about if he was a villain or not.

Tilda Swinton, who plays The Ancient One, did an excellent job portraying a monk who helps people with sorcery. Swinton’s character is a male in the comics, but she played the role as a female monk amazingly — a new and surprising twist to the story.

Mads Mikkelsen, who plays Kaecilius, did an alright job portraying a villain who wants to take over the world by destroying all of the sacred temples in Nepal.

Mikkelsen’s voice for the character sent chills down my spine and creeped me out.

“Doctor Strange” is just like every other Marvel movie. It has a problem that needs to be fixed, villains, fighting, brings in other Marvel superheroes and its storyline can get confusing when or if you don’t pay attention to the first half.

If you like Marvel or any superhero movie, then you should to see this movie.

This movie kept me on the edge of my seat with excitement and the joy of watching it. This movie is one of the best movies that I’ve seen. I rate this movie 5 out of 5 anchors.