Ramos, 12, is in the sixth grade at Boyle County Middle School. She is a competitive dancer at Lancaster Dance Center and plays soccer, according to a news release. 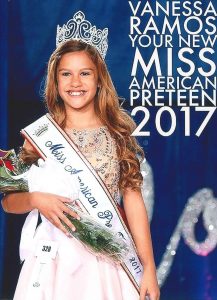 As Miss American Preteen 2017, Ramos will be volunteering, making appearances, meeting with state leaders, promoting Miss American Coed pageants and more, according to the release. 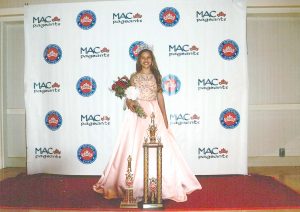