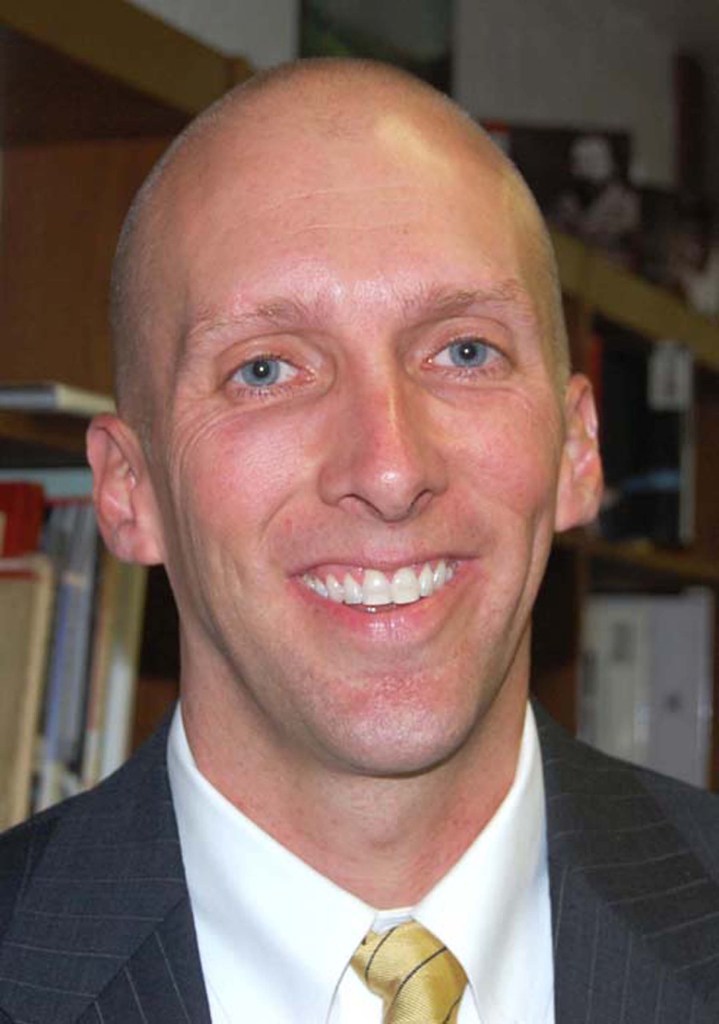 Boyle County Superintendent Mike LaFavers and Assistant Superintendent David Young had to undergo state-mandated training on the scope of their duties after an investigation by the Office of Education Accountability found that an email sent by Young laid out policies that “circumvented” school control over hiring decisions.

Two memorandums from OEA dated Nov. 15 document the OEA investigation into Young and LaFavers. The documents were released to The Advocate-Messenger on Tuesday after the paper filed an open records request. 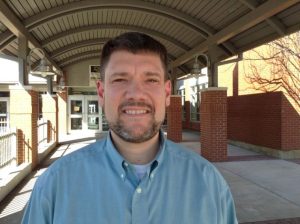 The investigation dealt primarily with Young’s email, sent on March 18, 2014, to the district’s five principals and LaFavers. In the email, Young lays out expected hiring practices for schools in the Boyle County School District and states that the practices outlined have been in place for three years.

The email stated that candidates on School Recruiter were recommended to be hired.

“‘Recommend’ may not be a strong enough word — truthfully, we expect you to interview and ultimately hire from this list except in case of some unforeseen circumstance,” the email stated.

It also addressed questions, such as if the principals could look at all applicants for a position.

“Answer: Yes. Legally, you can see any applicant you want and interview them. If you choose to do that, though, we aren’t hiring. … That method is legal, but has been proven not to work well,” the email reads.

Young also wrote in the email, “you are not hiring — we are hiring,” according to the OEA findings.

“Our style is different from many other districts where the school is ‘king’ and the principal makes decisions without regard to central office, which only exists to give support and advice. That isn’t us. In our district you know we move the ball together. Combining all of our talents and skills to make decisions together is a major reason that all 5 of our schools do well. Hiring is no exception. We are equal parts of the process,” Young wrote.

According to state law, hiring of school personnel must be done by the school’s principal after consulting the school’s local council. The principal must select a candidate “from a list of qualified applicants submitted by the local superintendent.”

Principals are “entitled to ask for and receive a list of all qualified applicants for a position without having to justify their requests,” according to the OEA report.

Young told investigators in the report that all principals have access to all the applications, and that they are invited to do the paper screenings with him, but none ever choose to do so.

LaFavers told interviewers that he “reprimanded” Young after the email was sent, but “no action was taken to correct the inappropriate information contained in the email.”

State law also requires that “no board member, superintendent of schools, district employee, or member of a school council shall intentionally engage in a pattern of practice which is detrimental to the successful implementation of or circumvents the intent of school-based decision making to allow the professional staff members of a school and parents to be involved in the decision making process…or to make decisions in areas of policy assigned to a school council.”

Young “acknowledged that the email was not in line with the law,” according to the report. Young told investigators the email was sent at a “late hour during a very busy time of the year.”

He also stated that a new principal had expressed an intention to not follow the district’s procedure, prompting the email.

“All current principals denied any interference in the hiring process by central office personnel. A majority of the principals interviewed advised that they followed the process outlined in the email and rely on the ranking of applicants in making their decisions but did not see the process as usurping their hiring authority,” the report reads.

LaFavers and Young were given until Jan. 15 to complete trainings on the subject of “The Role of the Superintendent and Principal in School Hiring” and submit proof to the Office of Education Accountability. LaFavers also sent out a memo relating to the email, and Young was asked to “disavow” the statements made within the email.

On Wednesday, LaFavers said that both he and Young realized the day after the December 2014 email was sent that it was a “bad email.”

“It was a bad email that a very good employee sent,” LaFavers said.

LaFavers said the OEA had been “very fair” to the district.

LaFavers said Young was a “contributor” to the district’s successes over the last five years in remaining in the top 10 in state testing numbers.

“We wouldn’t be where we are without him. He’s a talented guy,” LaFavers said. “He’s been really important to us.”

As far as the allegations against LaFavers, he said he did handle the situation, but that the Office of Education Accountability felt he should “be more aggressive” in how he did so. LaFavers said he has since sent a follow up memo to the principals.

The district’s process before the investigation “complied with all laws,” LaFavers said, and was only in place to “enhance efficiencies.”

“Schools have always had access to all applicants and the hiring of school-based staff has always complied with KRS 160.345,” LaFavers said.

He said the district did have a screening process, but is going to stop doing that. Instead of conducting a centralized screening, the results of which all the principals were able to view, the respective schools will conduct their own individual screenings.

“It takes a lot of work to do the screening,” LaFavers said.

“The email described our systems, but then went further and this is where the issue arose,” he said.

LaFavers said he wants to continue making the point that it was simply a bad email.

“David has always been a good employee. He made a mistake,” LaFavers said. “As a district, we have taken the necessary steps to be in full compliance with OEA.”

OEA investigated two other allegations against the district and found both to be unsupported by facts.

One of the false allegations: LaFavers was manipulating the school district budget to benefit his family.

“Although district staff proposed the pay scale, there was no evidence that Superintendent Mike LaFavers manipulated the pay scale or the district’s budget to specifically benefit sports in which his family members had an interest,” the OEA report reads. “… the superintendent’s children may have benefitted from the programs, but so did all the students enrolled in the district.”

The second unsubstantiated allegation: Meetings to discuss students’ individual education programs (IEPs) were not completed properly before a deadline from the Kentucky Department of Education.

OEA found that while “the evidence suggests that several … meetings may have been rushed,” there is no evidence that the district violated the law.

OEA staff visited Boyle County on Oct. 29, 2015, and again on May 26 to complete their investigations, according to the documents.