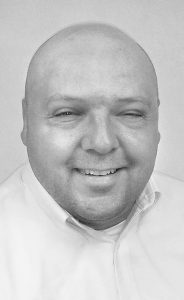 Frankie was a 1982 graduate of Casey County High School, he served in the United States Army and was a member of Southland Christian Church. Frankie loved people and could find the good in everyone, a special trait he used working at North Point Training Center.

Memorial donations are suggested to the Boyle County Humane Society. An online guestbook is available at www.stithfuneralhome.net.