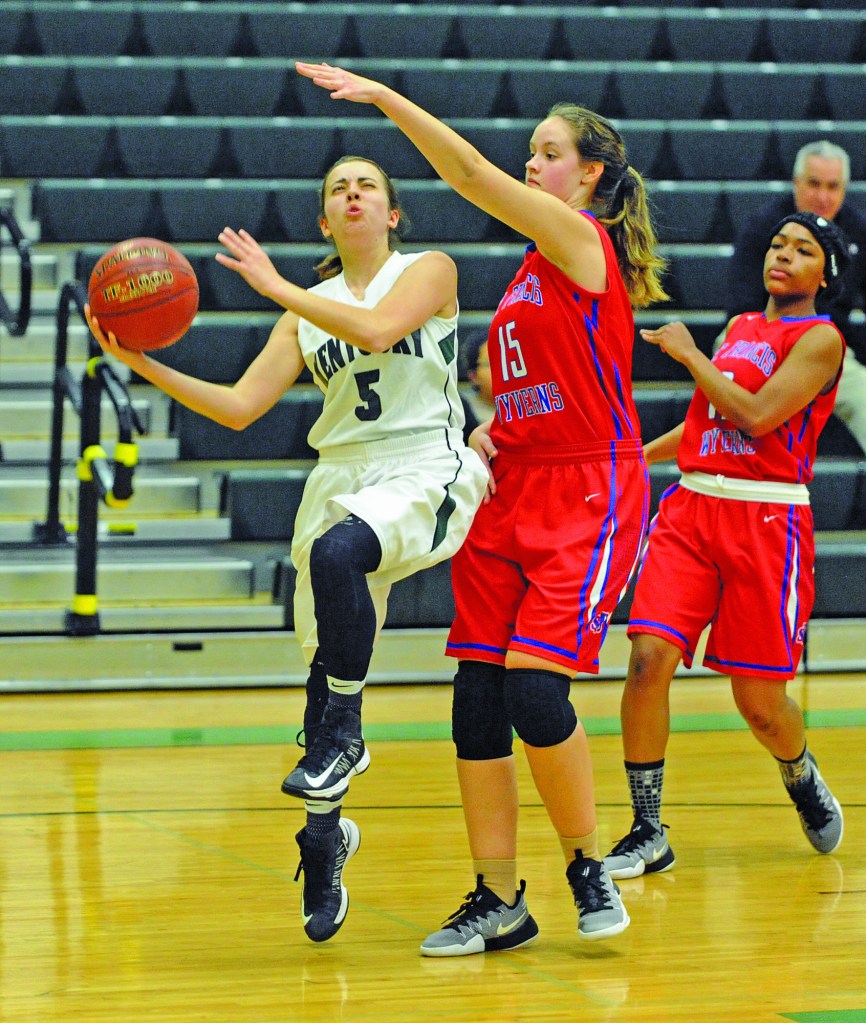 The Kentucky School for the Deaf girls’ basketball team will see a new head coach this season.

Athletic director Billy Lange will take over the girls’ basketball team, his first time as a basketball coach in 13 years. He said he coached the boys team for 14 years, from 1989 to 2003.

The KSD girls team has started the season 0-5, but Lange said his players are excited to improve. The team makes trips to different states to play different Deaf schools, something that Lange said is a big boost to his team.

The Colonels have made one trip already — to Tennessee — and will travel to Western Pennsylvania School for the Deaf this weekend.

“It is to meet other Deaf students from other Deaf schools. It helps them to enrich their language and social life as most of them don’t get it at home. It always makes me so happy to see our students mingling with other Deaf students at social party at the conclusion of the classic or tournament because it shows that they are making new friends and enjoying themselves as I know that they didn’t get that much at home.”

“She can dribble the ball – making the plays,” Lange said of Andrews. “I know that I need to learn to not depend on her all the time. I am sure as the season progresses, other girls will take over and make plays so that Zoe doesn’t have to feel so pressured to lead the team all the time.”

Lange wants to see his team improve its shooting capabilities this season — the Colonels made 9-of-61 shots against St. Francis on Tuesday. But the will to improve is there. 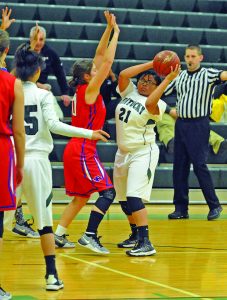 “I would say they will play hard and want to play well and getting some respect from other teams. I told them that I don’t care for the record as long as they play well and making other teams to earn their wins over us.”

Coach Mike Yance has experience, but his team is full of inexperience.

“We have an inexperienced team, but we’re just going to be trying our best, play hard,” Yance said. “Altogether, we have about seven players right now. A long time ago we did have more. Four of them are first-time basketball players, they have never played before. We’ve just got to do what we can, but we’re going to try our best.”

One player who has the experience is senior guard Irvin Herrera. He’s leading the team with 19 points per game through four games.

“We’re going to learn, start to improve from these games from start to finish. That’s us for this season,” Yance said.