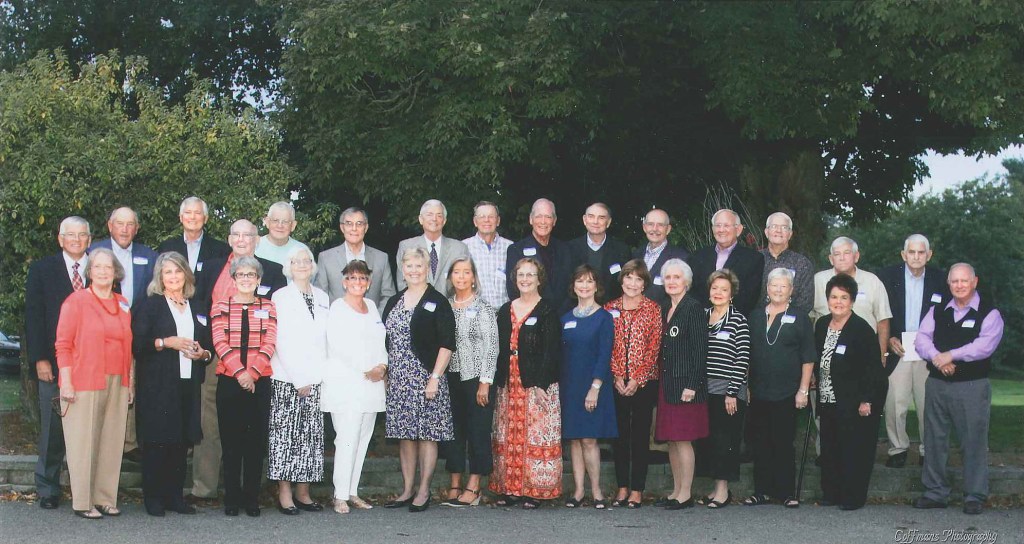 These students at Paint Lick Elementary recently participated in a Pumpkin Book Character contest. They decorated a pumpkin like a character from one of their favorite books. The results were adorable! Prize bags were given to all partipants. The winner of the K-1 category was Peppa Pig by Anna Anderson. The 2-3 category winner was Madison Kerr’s My Sister the Vampire #1 Switched.  Brianna Shell’s Smile pumpkin won for the 4 – 5 category. The family category winners were Kaden and Maddie Ellis for their If You Give a Mouse a Cookie Pumpkin.

The Danville High School Class of 1961 held its 55th reunion Oct. 1, 2016 at the Danville Country Club with 30 classmates attending. 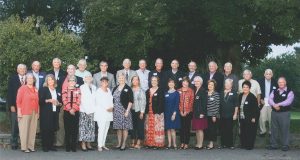 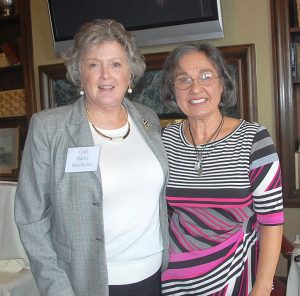 Faith and Al Atmore took The Advocate-Messenger on their trip to the world famous Farmer John’s pumpkin farm in Half Moon Bay, California in October, 2016. 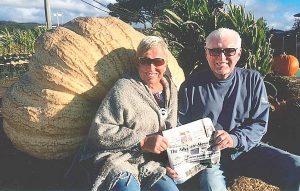