Smith’s 20 not enough to lift Rebels at North Hardin 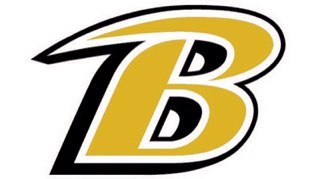 Reese Smith went for 20 points and Bryce Slone added 19, but cold first and third quarters sent the Boyle County boys basketball team to its third loss of the season in a 73-62 loss at North Hardin on Tuesday.

Smith hit 3-of-6 3-pointers and 14-of-14 from the free throw line. The freshman added four rebounds and two assists to his stat line.

Boyle fell behind 20-12 after the first quarter before closing the gap to 37-30 at halftime. However, North Hardin outscored Boyle 17-10 in the third to take control of the game and lead 54-40 entering the fourth quarter.