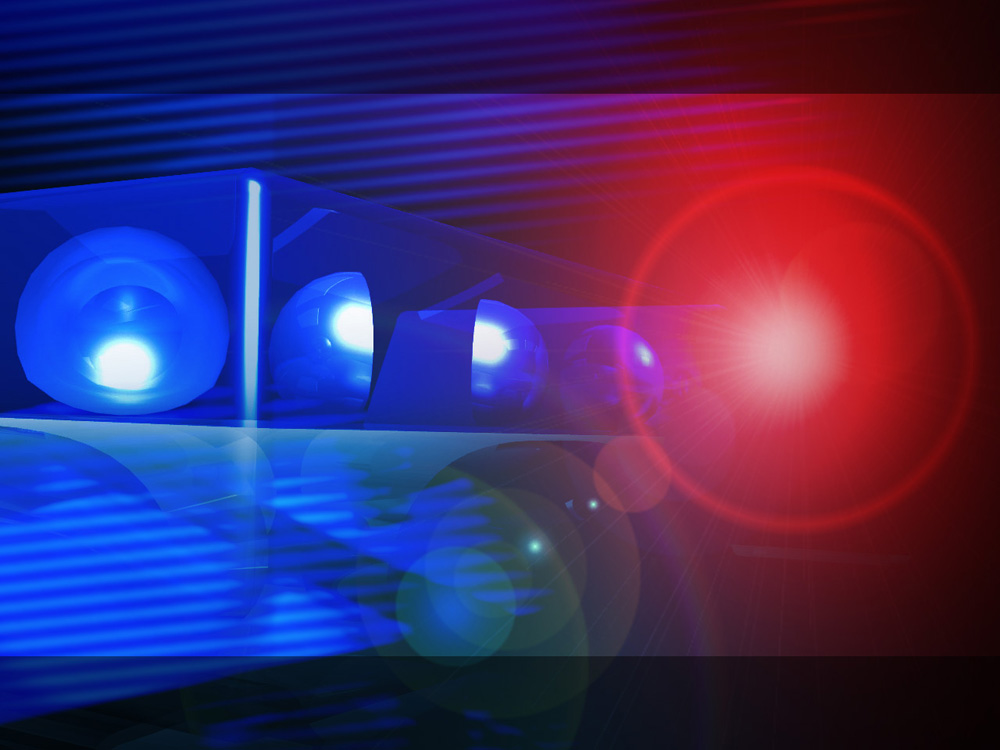 9:18 a.m., caller on Skywatch Drive wants to speak to an officer about a theft.

2:38 p.m., there is a possible aggressive dog in the South Fourth Street area.

4:41 p.m., caller from East Main Street is requesting an officer due to debit card fraud.

5 p.m., Casey County deputy is requesting sheriff’s office in reference to an arrest that was made.

5:06 p.m, caller is requesting an officer on Highland Court in reference to a possible drug transaction.

5:07 p.m., there was a hit and run collision at Walnut and Second streets.

5:22 p.m., caller from Hustonville Road is requesting an officer about burglary to a vehicle that occurred earlier today.

6:55 p.m., caller is requesting an officer due to a female who is refusing to leave the North Second Street residence.

7:39 p.m., female at Grafton Street residence is refusing to leave.

10:59 p.m., there is a male and female physical altercation on Bonnie Court.