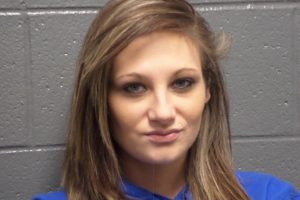 Two people were arrested in Danville after deputies conducted an investigation on South Third Street at about 1 a.m. Friday.

Information about someone potentially selling drugs led Boyle County Sheriff’s Deputies to the residence, and further investigations resulted in a warrant on the home, according to the sheriff’s office.

Deputies found heroin, black tar heroin, crystal meth, digital scales and other drug paraphernalia, as well as five food stamp cards, none of them belonging to the residents of the home, George E. Whitehead Jr., 38, and Matraca T. McKinney, 25. 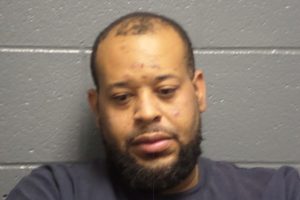 McKinney also faces a charge of contempt of court. Both were being held in the Boyle County Detention Center on Saturday.