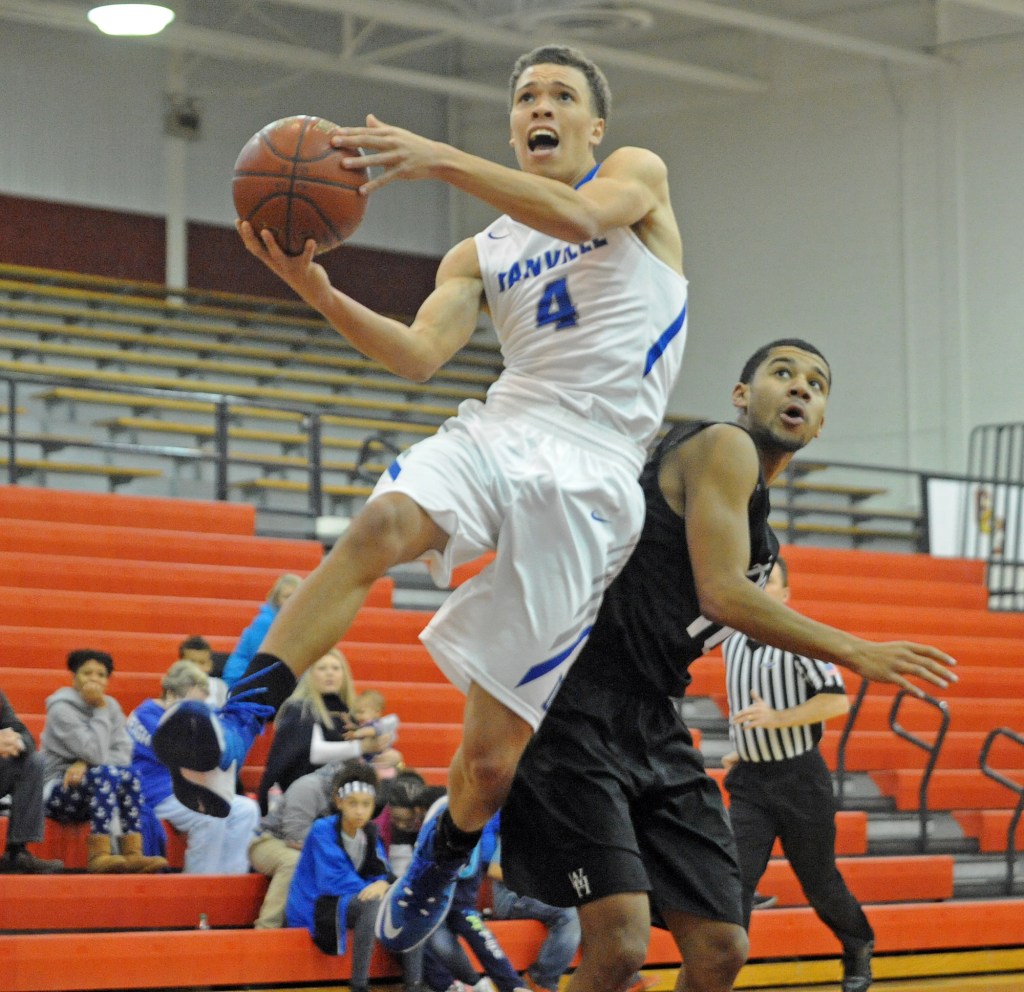 But reeling off three-straight wins in the Elleman Contracting Holiday Classic at Garrard County — en route to winning the championship — feels better.

Danville beat Western Hills 70-45 in the championship game on Monday, putting a cherry on top of a three-game stretch where the Ads outscored their opponents by 53. They won 67-49 against Estill County on Saturday and beat 12th Region opponent Somerset 64-54 on Sunday.

The Somerset win will give the Ads some added motivation in the All-A Regional tournament next month.

“Somerset is always nice to beat,” Southerland said. “Coach (Ed) McKinney and coach (Randy) Logsdon always talk about the Somerset/Danville rivalry. Next to Boyle, it’s Somerset after that. We play them every year, so it’s nice to beat them here early in the season and have some confidence going into the All-A.”

McKinney was happy with the way his team performed in its fourth game in four days. The Ads came out strong, going up 18-8 after the first eight minutes.

“This was our fourth game in four days. For that, I thought we were real active,” McKinney said. “We smelled blood. This team has a pretty good IQ, if the ball gets in trouble, they move up the floor and make plays. I thought our intensity, that was the key. Right off of the bat, we were into it. I was proud of that. And we had a lot of guys trying to make the right basketball play. I don’t see a lot of selfishness, we’re moving the ball. We’ve got to keep doing that.”

Danville forced Western Hills into turnovers in the half court, with David Walker causing havoc with his on-ball defense. He finished as an all-tournament team member along with Southerland.

After allowing just 15 points by halftime, Danville was outscored 12-8 in the third quarter, prompting McKinney to refocus his team.

“It’s still so early, I’ve got to be careful about judging whether it’s just laziness or fatigue,” he said. “I think we’re still getting fatigued. But my initial reaction is that we’re not playing hard enough. We just stood around and watched them cut it to 13. They act like high school kids sometimes, they don’t do what they don’t want to do. But then you wake them up a little bit and they’re good enough, talented enough to respond.”

Danville responded in a big way in the fourth quarter, exploding for 27 points to secure the win.

The Ads will travel to Sayre on Wednesday for their next contest.