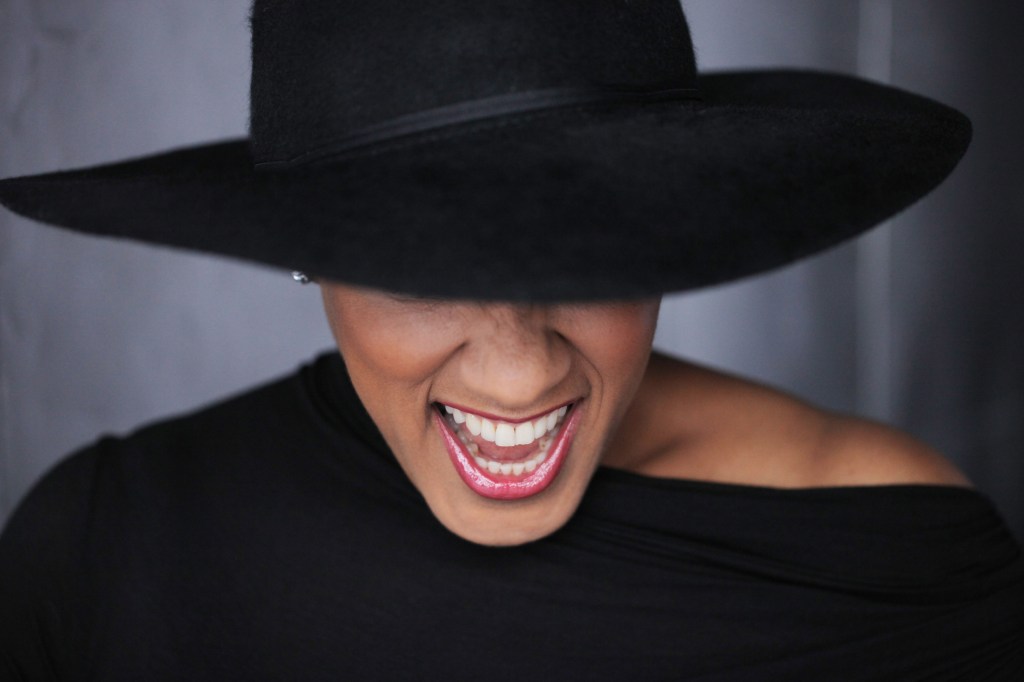 In a span of two decades, 11 recordings and countless stage performances, vocalist René Marie has cemented her reputation as not only a singer but also a composer, arranger, theatrical performer and teacher. René Marie will make her Weisiger Theatre debut Jan. 14 at Centre College’s Norton Center for the Arts with vocal vibrancy and music from her new album, “Sound of Red.”

“René Marie has one of these lovely, sultry voices of the ages,” said Steve Hoffman, Norton Center executive director. “It’s timeless. Just listening to her, you might think she is of the Betty Carter era. Or the Ella Fitzgerald era. Or the Eartha Kitt era. No matter, she is of the René Marie era and that era is now!”

Guided and tempered by powerful life lessons and rooted in jazz traditions laid down by Ella Fitzgerald, Dinah Washington and other leading ladies of past generations, she borrows various elements of folk, R&B and even classical and country to create a captivating hybrid style. Her body of work is musical, but it’s more than just music. It’s an exploration of the bright and dark corners of the human experience and an affirmation of the power of the human spirit.

Having overcome great adversity in her life, René Marie’s return to music launched her life onto a new path after having settled down and becoming mother to two children. When she decided to leave her abusive husband, René Marie explains, “Something happens when you get up on stage and start making music with someone, another part of your personality comes to life. I had kind of pushed that down over the years, but because of the music, I was able to speak up and defend myself and be my own advocate.”

And speak up she has – through her recordings and countless stage performances, not only as herself, but also various roles including Ella Fitzgerald in a musical biopic of the legend. The newest installment in her body of work is “Sound of Red.” Her first album of all-original material, an 11-song set that provides insightful glimpses into the many small but profound turning points that are part of an individual life.

“I wanted to make a record that people could go back to again and again to excavate their emotions,” says René Marie. “We cover things over every day. We have to in order to move through the day and move through our lives. We can’t always afford to be vulnerable to things like pain, loss, confusion, hurt and frustration. I want this record to provide some kind of architecture to provide support in those moments when our emotions are not necessarily happy ones.”

René Marie brings musical magic to the Weisiger Theatre, revealing for audiences why the London Jazz News hailed her work as “… masterful, [with] freedom in every groove, the right combination of intense focus on making the songs cohere as stories, and allowing the rhythms to be kicked into life.”

at Norton Center for the Arts