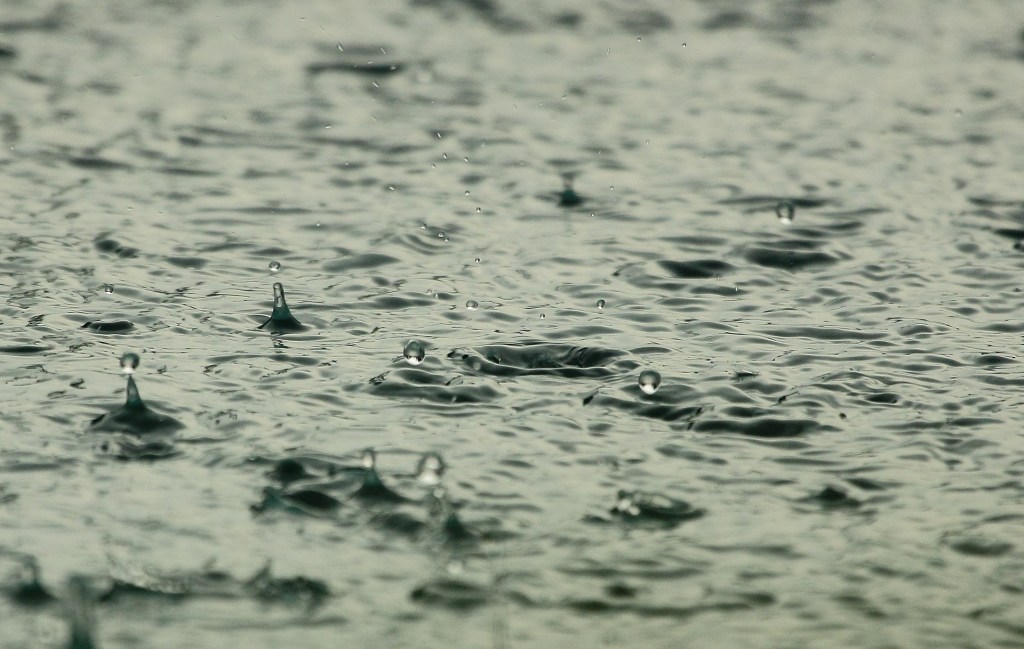 Heavy rainstorms dumped nearly 2 inches of rain on Boyle County over the weekend.

A winter weather advisory was placed over central Kentucky for Saturday night and Sunday morning as heavy storms with some lightning rolled through the state. Boyle and surrounding counties were placed under a tornado watch Saturday night, which lasted from the late afternoon until 10 p.m., according to the National Weather Service.

Winds gusted up to 44.9 miles per hour on Saturday, according to the Kentucky Mesonet project weather station near Danville.

Two-thirds of an inch of rain fell in Boyle County on Saturday, and 1.32 inches fell on Sunday, according to Kentucky Mesonet.

Mild temperatures Saturday — the high reached 65 — gave way to temperatures well below freezing and the chance of snow and ice Sunday morning, but winter precipitation was limited.

A total of 3.23 inches of rain has fallen on Boyle County this month, according to Kentucky Mesonet.

The National Weather Service forecast calls for a high of 29 today and low of 17 tonight, followed by a high of 41 Tuesday and a low of 25 Tuesday night. Another chance of rain isn’t forecasted until Thursday.