Garrard GLAD Club a home for students who see addiction in their school, want to help 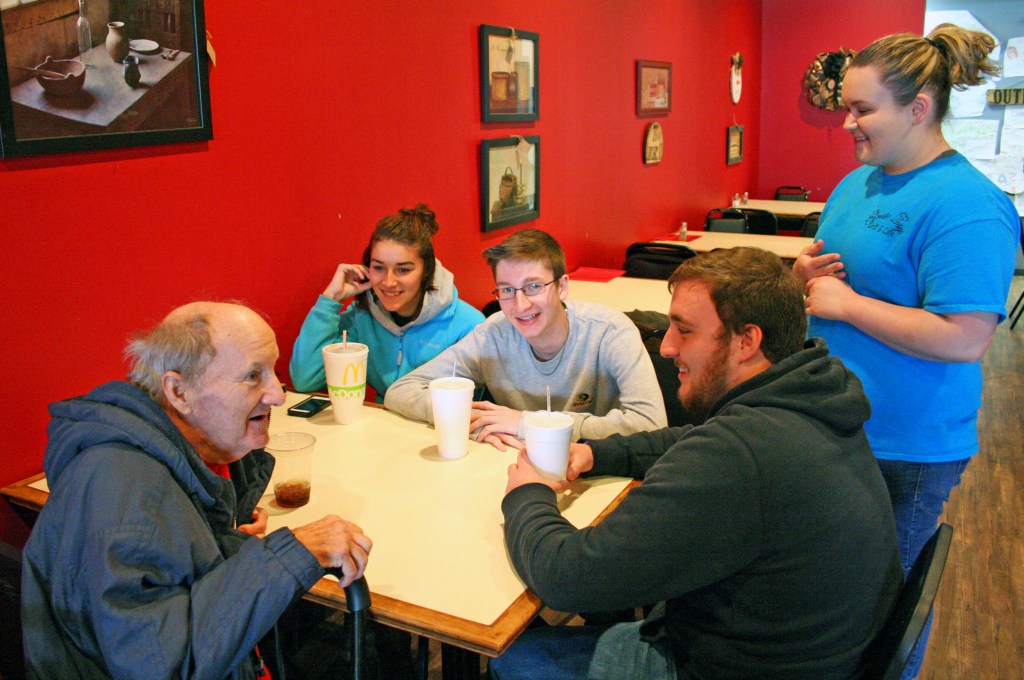 LANCASTER — A club at the Garrard County High School is bringing students together to combat drug use and addiction in the school and the community.

“In the past fiscal year, we’ve had 10 heroin deaths in our community,” she said.

She said conversations with those in emergency response show that three years ago, they would respond to about nine overdoses every year. This year, they’ve responded to 63. Most have not been fatal, but the numbers have clearly grown, she said.

It’s impacting the youth in the community, Davis said, which is why she wanted to get the organization in the school.

“We are trying to educate our kids about the dangers, about what using one time can do,” she said.

The GLAD organization at Garrard County High School consists of students who are concerned about the drug epidemic, students who have used drugs in the past and even those who are still using.

“We have a great school and great kids. Sometimes kids struggle,” Davis said. “Most of the students in GLAD are not using drugs, but we have some who have in the past. And we have some who are active users.”

There are about 75 students who participate in GLAD, although Davis said that varies at times, too.

Because of the students’ concerns for the community, others in Garrard County will contact Davis when they have events going on that the students can help with.

Events like a fundraiser at The Grand Theater in Lancaster, which featured singing, former University of Kentucky basketball players and more, said Ethan Lamb, one of the students who participated in the event. Lamb sang with another during the event. Many of the students had a bake sale, Davis said.

Students regularly help with Up With Youth, a community facility focused on giving kids a fun, safe and alcohol- and drug-free place to spend time. Lamb is one of the students who visit Up With Youth and said he enjoyed it.

“It was a good experience,” Lamb said.

Some of the kids, he said, don’t have the best home lives, but its a chance to make an impact and “be a good example” for others.

Nathan Dailey, another student and member of GLAD at the school, said he’s also gone to Up With Youth, and said “it was a fun day.”

“You talk to them and get to know them,” he said.

The teens have played pool and four square with kids.

Lamb and Dailey were at the Grate Day’s Grill and Café on Monday, volunteering during the restaurant’s Soup Kitchen day, along with their classmates, Erin Day and Kaleigh Mosier.

All four of the teens said they knew students who have taken drugs.

“There are people in our school on drugs,” she said.

Day shared that one teen had overdosed twice.

“It’s a bad epidemic,” Dailey said. “Anything we can do to help — we need to try to prevent it.”