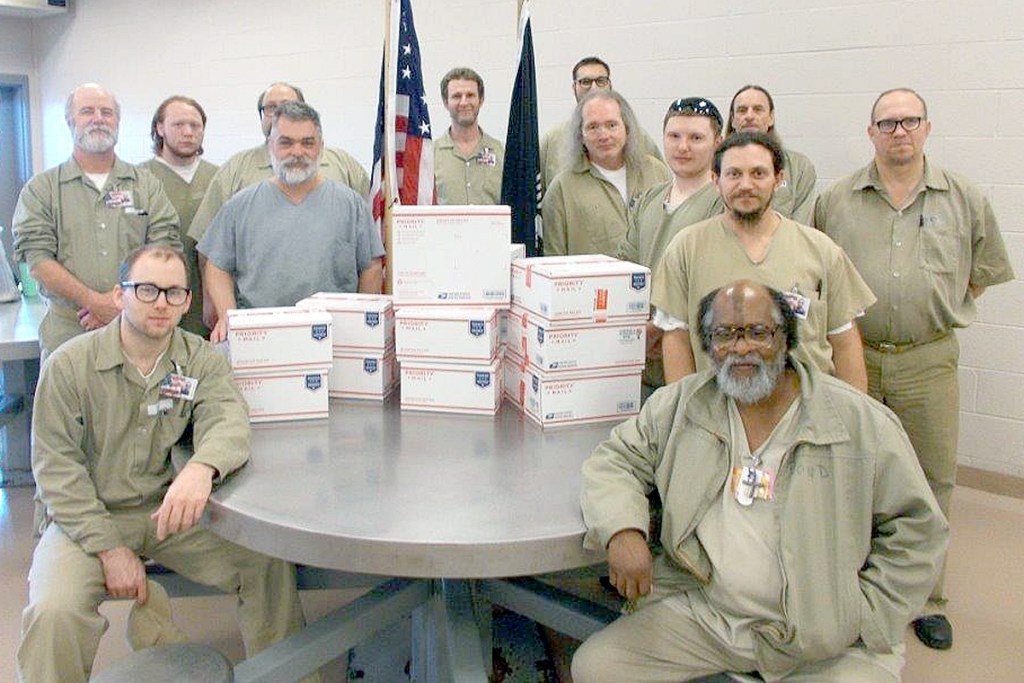 The Northpoint Training Center (NTC) Inmate Veterans Club members have been seizing opportunities to give to others during this holiday season.

The members assembled 15 care packages to be sent to actively deployed service men and women stationed in Afghanistan. The packages contained stationary, hygiene items, candy and personalized letters from the inmate veterans. The packages were mailed to the United Service Organizations Center Director for distribution. 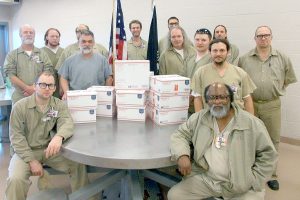 This month the members also made a monetary donation of $450 to the Salvation Army in Danville. The Salvation Army assists families in need with providing Christmas gifts to children 0-12 years of age. The Inmate Veterans Club wished to pay it forward to the local community and help local families with the additional financial strain brought on by the holiday season.

During the Christmas holiday weekend, 480 sealed and prefilled Christmas stockings will be handed out to all children under the age of 18 following the end of visits. Each stocking contains eight various toys inside. This institutional yard project allows the members to reach out to the loved ones of those incarcerated.

The Veterans Club stated, “Our kids are the ones that hurt the most this time of year. To be able to put a smile on their face before they leave is worth more to us than anything else we could do.” 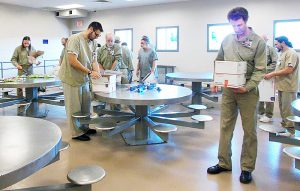 The Inmate Veterans Club is comprised of inmates with prior military service. They conducted several food sales throughout the year to raise money for various charitable opportunities. 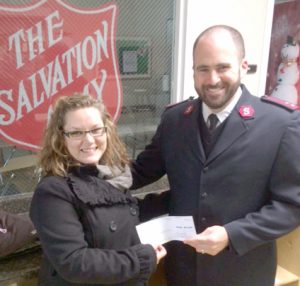