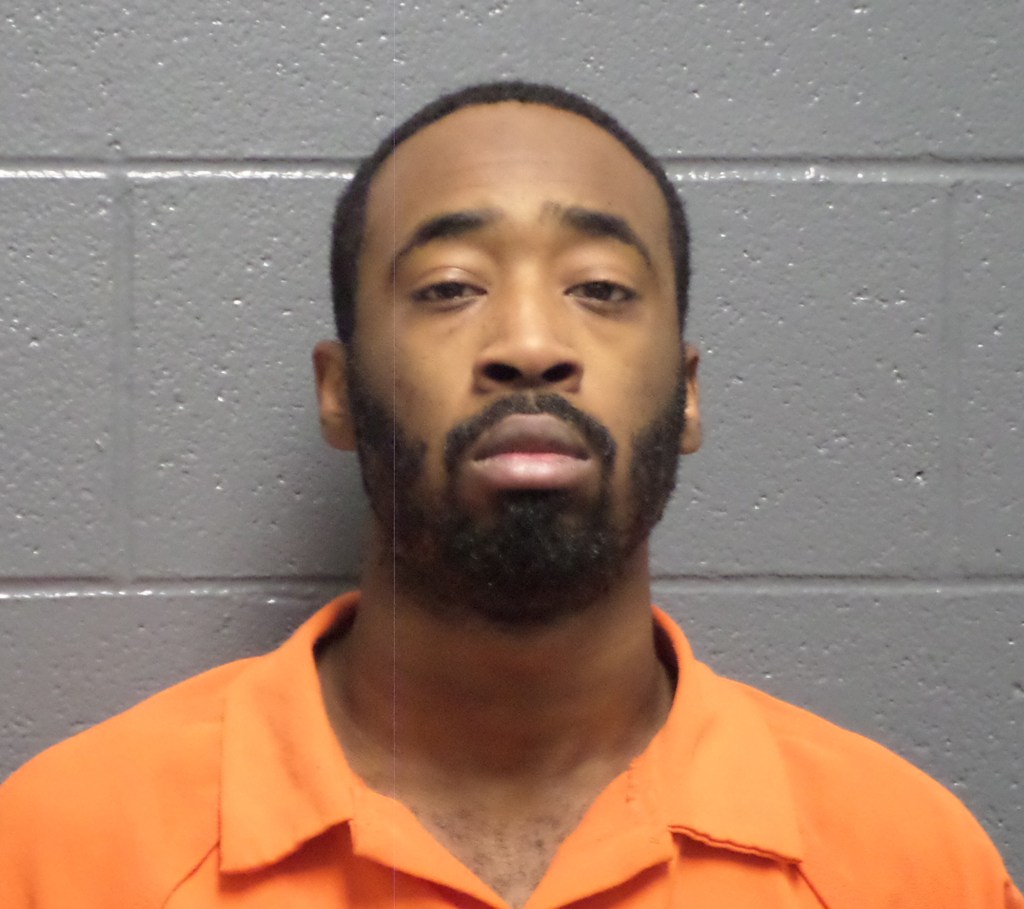 Boyle County deputies recovered a stolen firearm in a vehicle stop about 2:13 a.m. Tuesday on the Danville Bypass.

According to the sheriff’s office, Deputy Casey McCoy stopped a vehicle and the driver consented to a search. During the search, an M12 .380 handgun was found. It had been reported stolen in 2014.

Antonie L. Neely, 24, of Danville, was arrested and charged with receiving stolen property (firearm) and carrying a concealed deadly weapon.

Neely was being held Wednesday morning in the Boyle County Detention Center on a $7,000 bond.