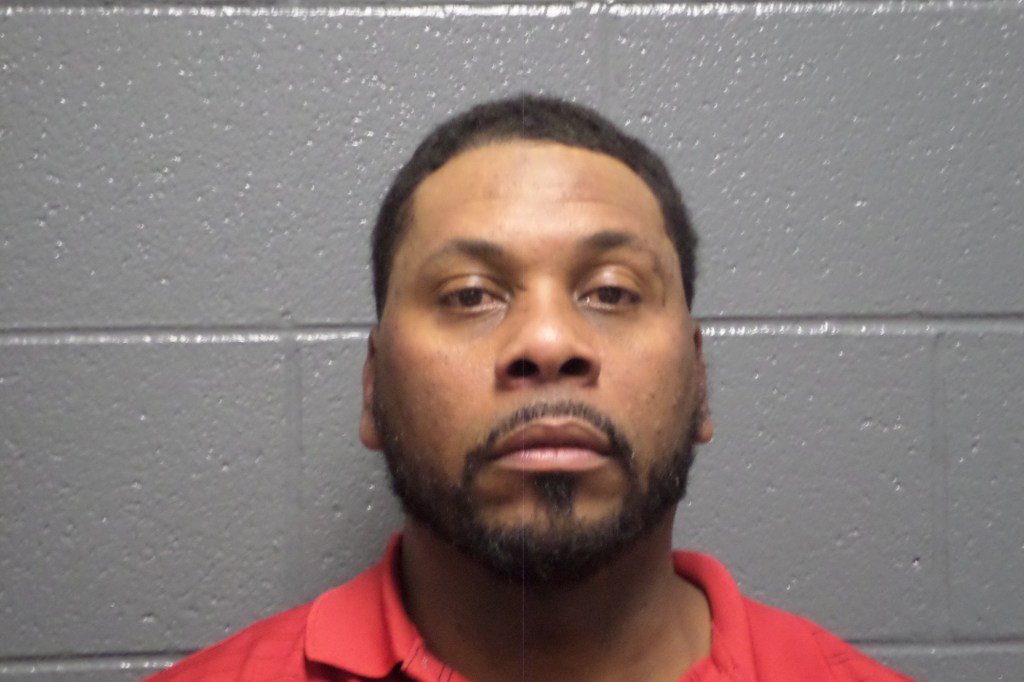 A man was arrested on drug- and handgun-related charges Thursday night.

Danville Police Officers were called to Lee’s Famous Recipe at about 7:40 p.m. Thursday for reports of a suspicious vehicle that had been in the parking lot with the brakes on for an extended amount of time, according to police. There, they found Anthony B. Letcher, 45, of Danville, who was the driver and only occupant of the car, according to a news release.

Officers inspected the vehicle and found open alcoholic beverage containers, marijuana, suspected cocaine and a handgun, according to the release.

Letcher was arrested and charged with driving under the influence of alcohol or drugs; open alcoholic beverage containers in a vehicle; possession of marijuana; possession of cocaine; and carrying a concealed deadly weapon. He was also charged with no registration plates, according to the Boyle County Detention Center, where he was lodged after his arrest.