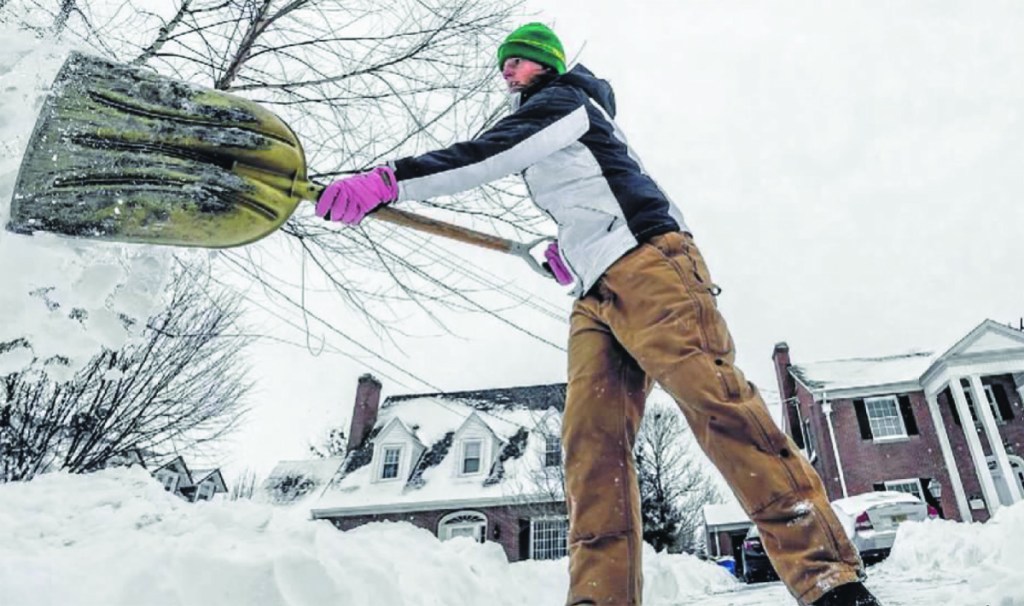 2016 was a year of extremes nationally. We kicked off the year amid a strange and growing ever stranger presidential primary. A destabilized polar vortex brought North Pole weather to the U.S. for the second year in a row, and Kentucky was not immune as heavy snows were dumped on the Bluegrass.

Summertime brought national party conventions and media coverage became even more saturated with stories about candidates for U.S. president. Then came the fall and we all know the rest of the story.

There were big stories locally as well, of course. This issue of The Advocate-Messenger will highlight some of the events that had the biggest impact in our area in 2016. We hope you enjoyed 2016, and we hope 2017 is even better.

Winter Storm Jonas rumbled across Kentucky in late January, dumping more than a foot of snow on Boyle County. 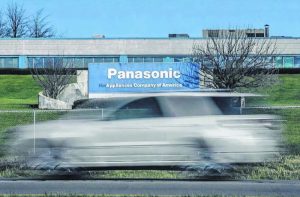 Panasonic officials announced Jan. 7 that the Danville plant would be closing and all 80 jobs at the facility would be eliminated. The plan called for the Lebanon Road location to cease operations no later than April 2017.

Daniel Elliott won a special election in March to become the new state representative for Boyle and Casey counties. 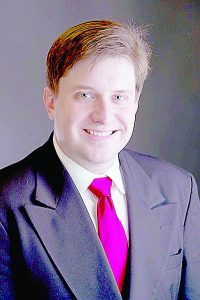 Elliott’s win allowed him to serve out the remainder of the term of Mike Harmon, who left the office to become state auditor. It was the first of three elections Elliott would win in 2016 — he subsequently won a Republican primary and then again in the general election for a full two-year term.

In July, Junction City became the final member of the Danville-Boyle County Economic Development Partnership to pass a resolution opposing a plan by Houston-based energy company Kinder Morgan to convert a natural gas pipeline into a pipe for fracking byproducts known as natural gas liquids (NGLs). With all EDP members opposed due to the potential for environmental damage if a leak or explosion were to occur, the EDP itself also passed a resolution opposing the plan.

The Federal Energy Regulatory Commission is currently considering whether or not to sign off on Kinder Morgan’s proposal. A public comment period ended in early December and a ruling is expected any day, but opponents say there are many other obstacles in the way before the plan can become a reality.

Kentucky State Police began investigating an apparent homicide on Sept. 1, after  52-year-old Rhonda Oakley was found dead in her home along old U.S. 127. Oakley’s stepdaughter, 15-year-old Jenna Oakley went missing the same day. She was eventually located in New Mexico with 20-year-old Kenneth Nigh, who was apparently her boyfriend. Nigh was jailed and then hospitalized for self-inflicted wounds; he eventually died. Jenna Oakley is now being tried as an adult in Boyle County for the murder of her step mother. 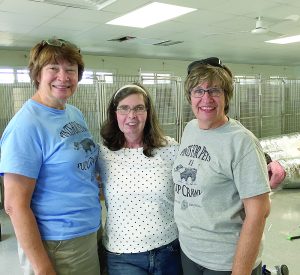 (Photo contributed)
“I was able to sneak a photo of us today,” Kathy Nelsen said, pictured here in center with Bettie Poland, left, and and Janet Martin inside of the new adoption facility.

The center’s namesake became executive director of the humane society in 2006 and co-founded the Happy Paws Spay/Neuter Clinic.

She was diagnosed with cancer in 2012, the same week the campaign to build the center launched. She died on Sept. 15 — five days after the center opened. 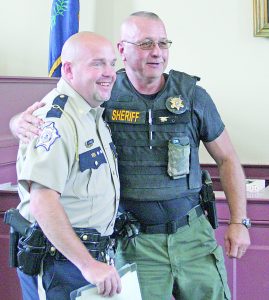 Robbins takes over as sheriff

Derek Robbins was sworn in as Boyle County sheriff at the end of August, after former Sheriff Marty Elliott stepped down citing health concerns.

Robbins had been chief deputy under Elliott, who had served as sheriff since 2009.

Fentanyl confirmed as cause of death in four overdoses

The Boyle County community was rocked over the summer by a rash of drug overdose deaths, many of which were apparently caused by a batch of heroin that had been laced with a far more powerful drug, fentanyl. 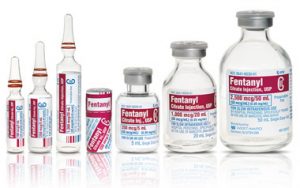 In October, test results confirmed that four of the deaths were due at least in part to fentanyl, while multiple other cases remained under investigation.

Boyle County Coroner Don Hamner said in October that he doesn’t know how many investigations into drug overdose deaths he is handling. 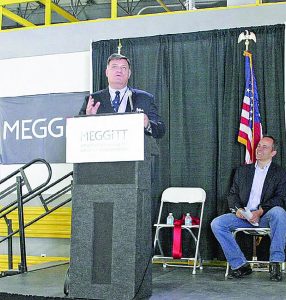 Meggitt officials said the expansion will be used to clean and repair used carbon braking systems and ship them back out in like-new condition. An estimated 66 jobs will be created by the expansion.

After more than a year of paperwork and jumping through hoops, the Boyle County Fiscal Court took ownership of the old Red Cross building on South Third Street in November. That cleared the way for the county to seek a third party to run a drug treatment program out of the building for recently released inmates.

On Dec. 13, after reviewing two companies’ proposals, the fiscal court decided to partner with Shepherd’s House out of Lexington.

The treatment program will attempt to help former inmates combat their drug addictions, learn life skills and find jobs. It’s an effort to reduce recidivism, combat the drug epidemic and relieve overcrowding at the jail.

The Danville Board of Education approved a district facility plan on Dec. 18 that identifies $34 million in capital improvements for the district. It also sets in motion a plan to regroup the district’s elementary schools by grade level rather than geography.

The plan must still be approved by the Kentucky Board of Education, which will consider it at its February meeting.