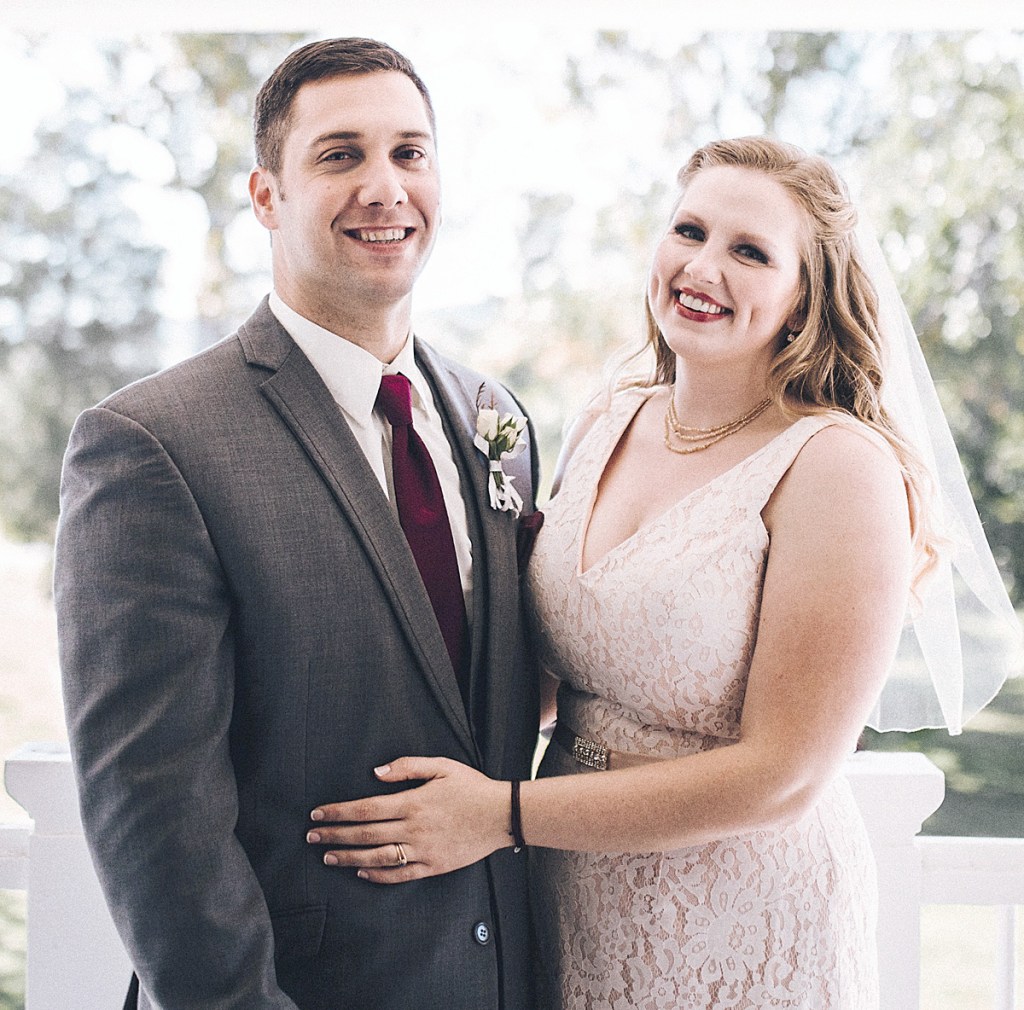 Rebekah Whitley and Justin Ellsworth, both of Stanford, were united in marriage Oct. 8, 2016 at historic Shelby Manor at Arcadia Farm by Daniel Whitley. Maid of honor was Sarah Whitley, sister of the bride. Eric Ellsworth, brother of the groom, was best man. 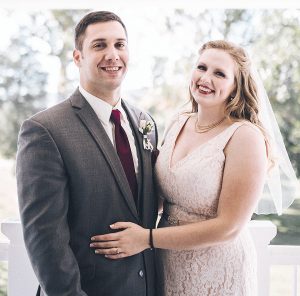 The bride is the daughter of Mary Beth and David Whitley of Dayton, Ohio. She is a graduate of Ohio University in Athens.

The groom is the son of Cindy Ellsworth and the late Bob Ellsworth and is a graduate of Boyle County High School and the University of Louisville.