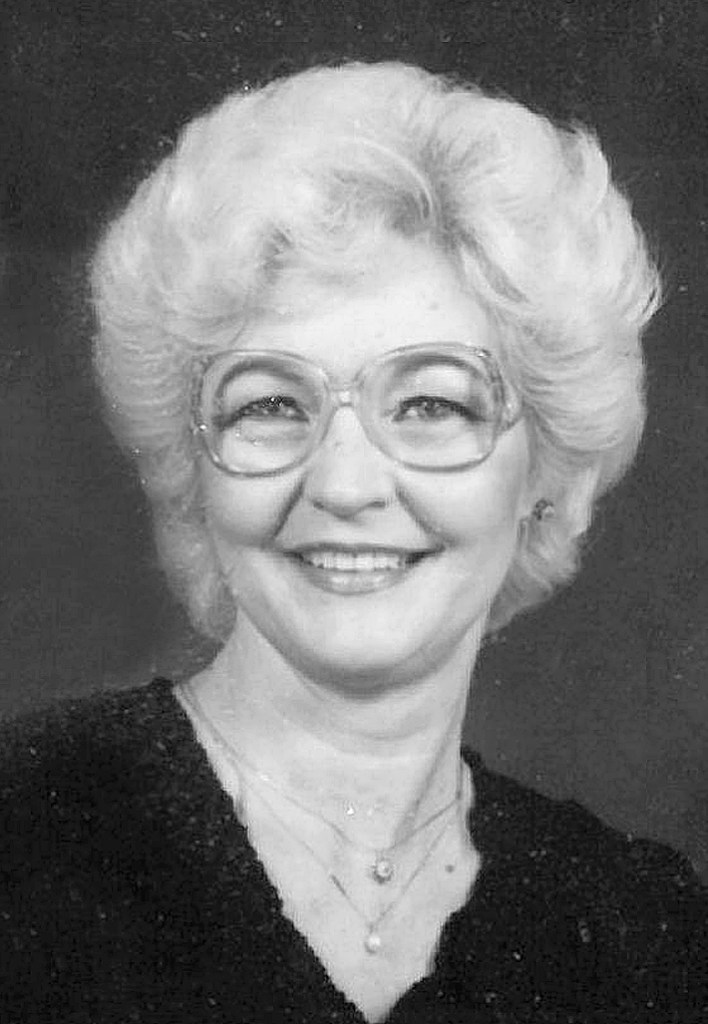 Leuretha Vickery McQuerry, 79, of Danville died on Tuesday, Dec. 20, 2016, in Danville, Kentucky. Born July 22, 1937, in Flosie, Kentucky, she was the daughter of the late Luther and Gladys New Vickery and the widow of Ross William McQuerry.

Leuretha was a member of Junction City First Baptist Church. She worked at Palm Beach as a steam presser.

She was predeceased by her husband; a sister, Juanita Anderson and a granddaughter, Sheena Marie Lester.

The funeral service will be 1 p.m. Wednesday, Dec. 28, 2016, at Stith Funeral Home in Junction City with Rev. Ernest Martin officiating. Visitation will be from 11 a.m. to 1 p.m. prior to the service. Interment will be Junction City Cemetery.