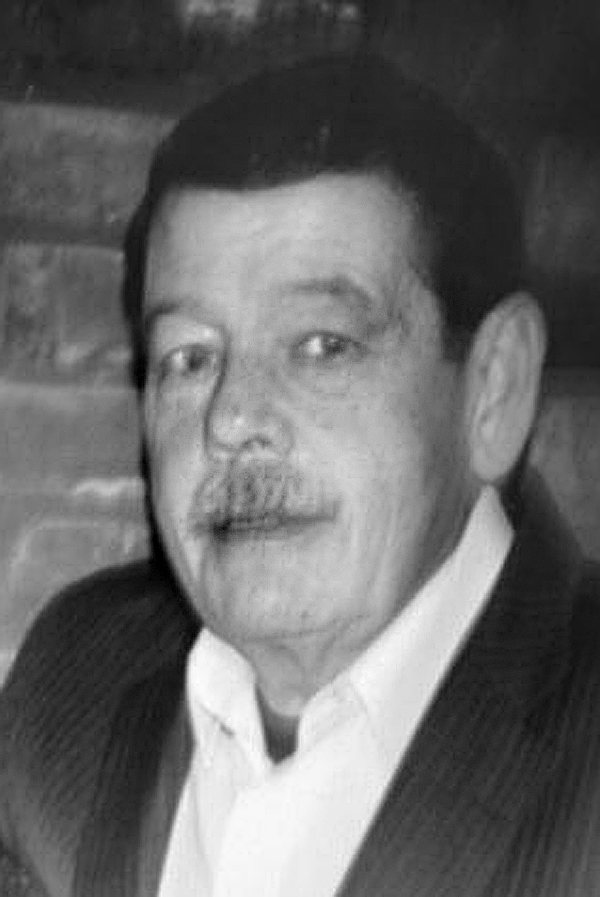 He was the water plant superintendent for the City of Danville for over 27 years. Robert served in the Army during the Vietnam War, where he was a sergeant. He was an avid hunter and enjoyed trapshooting, where he won several medals.

Robert loved his church, the Herrington Lake Pentecostal Church, where he served as superintendent over Sunday School.

Also surviving is a brother, James Jackson of Harrodsburg.

Donations in Robert’s honor can be made to the Herrington Lake Pentecostal Church. 254 Hughley Ln. Harrodsburg, KY 40330