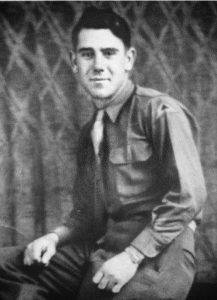 He was a retired auto mechanic. He served in the United States Army and was a World War II veteran. He was a member of Willisburg Baptist Church.

He was preceded in death by his wife, Lillian Keeling; and two brothers, Rico and J.W. Keeling.

Services will be at 1 p.m. Friday at W.L. Pruitt Funeral Home by Dr. James McCarroll with burial in Danville Memorial Gardens. Visitation is 5-8 p.m. Thursday. A guestbook is available at www.wlpruitt.com