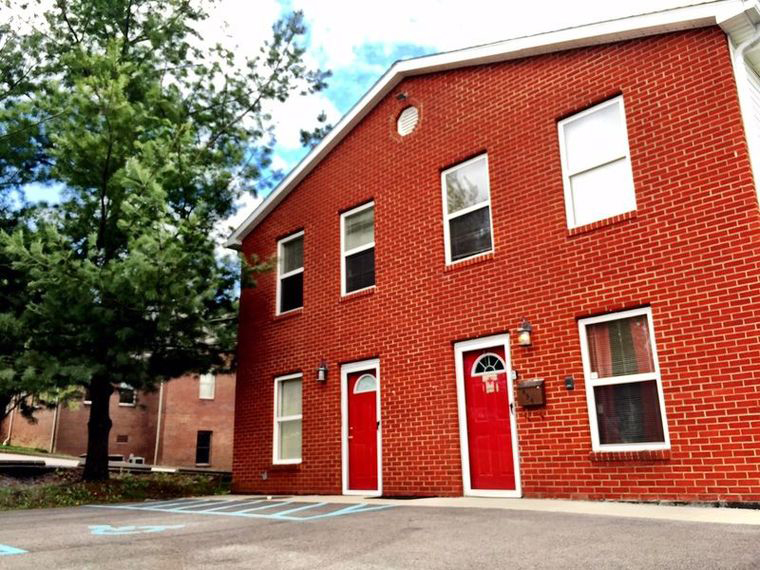 The treatment program that will soon be placed in the former Red Cross building along South Third Street is making progress as the building is one step closer to being ready for the program to move in.

Judge-Executive Harold McKinney announced at the Boyle County Fiscal Court meeting on Tuesday that County Engineer Duane Campbell and his crew have completed repairs in the building, and it has officially received a certificate of occupancy.

At the previous meeting, magistrates unanimously approved a motion to give notice to a group of HAM (amateur) radio operators who use the old Red Cross building that they will have to move.

McKinney previously said he had hoped the informal group could continue using the building along with the various groups involved with the drug treatment program, but “when I sat down to talk with their representatives, there were several issues. It’s just not going to work.”

Yesterday, McKinney said he has spoken with an individual from HAM and has sent out a notice via email to them stating they need to be out of the building by Jan. 31.

“What we will be doing in the interim is Campbell and his crew will be down there and will be moving some furniture around and getting it cleaned out,” McKinney said.

When the building is cleaned out, he said this will give Shepherd’s House the opportunity to come in and decide where they want to place their furniture and what they are going to need in the building.

Even after all of this is completed, he said there are several other things that will still need to be done to the building.

Right now, the main priority is to make sure the building is safe.

The painting and other details will follow once Shepherd’s House moves in and gets settled, he said.

“Make it safe so people can come and go in a safe manner,” McKinney said.

Depending on who the volunteers are with Shepherd’s House, and how they utilize them, McKinney said it is possible that they will be able to paint and keep up with repairs in the building.

“I think that this is all going to come together very nicely,” McKinney said. “It’s only taken about three years. I think that if we can save one person, it will be worth every minute of time we have put into it.”

Earlier this month, Shepherd’s House was selected by both courts to provide an intensive outpatient program aimed at reducing recidivism and overcrowding in the Boyle County Detention Center.

The building at 454 S. Third St. was vacated by the Red Cross in November 2014 after budget reductions forced several Red Cross branches to merge into one statewide branch and shift corporate duties to Louisville.