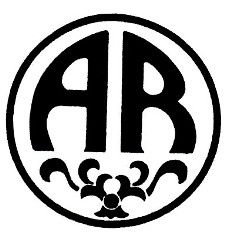 Donna Carpenter Scott, 63, wife of Gary Scott, Mackville died Wednesday, Dec. 28, 2016. Born Dec. 12, 1953, she was the daughter of the late Hubert and Winifred Carter Carpenter. She was an Assistant HR Specialist for BPI and owner of Donna’s Silver and More. She obtained her Master’s Degree from Walden University, was a member of the Mackville Baptist Church and enjoyed reading, traveling and making jewelry.

Donations may be made to Heritage Hospice.