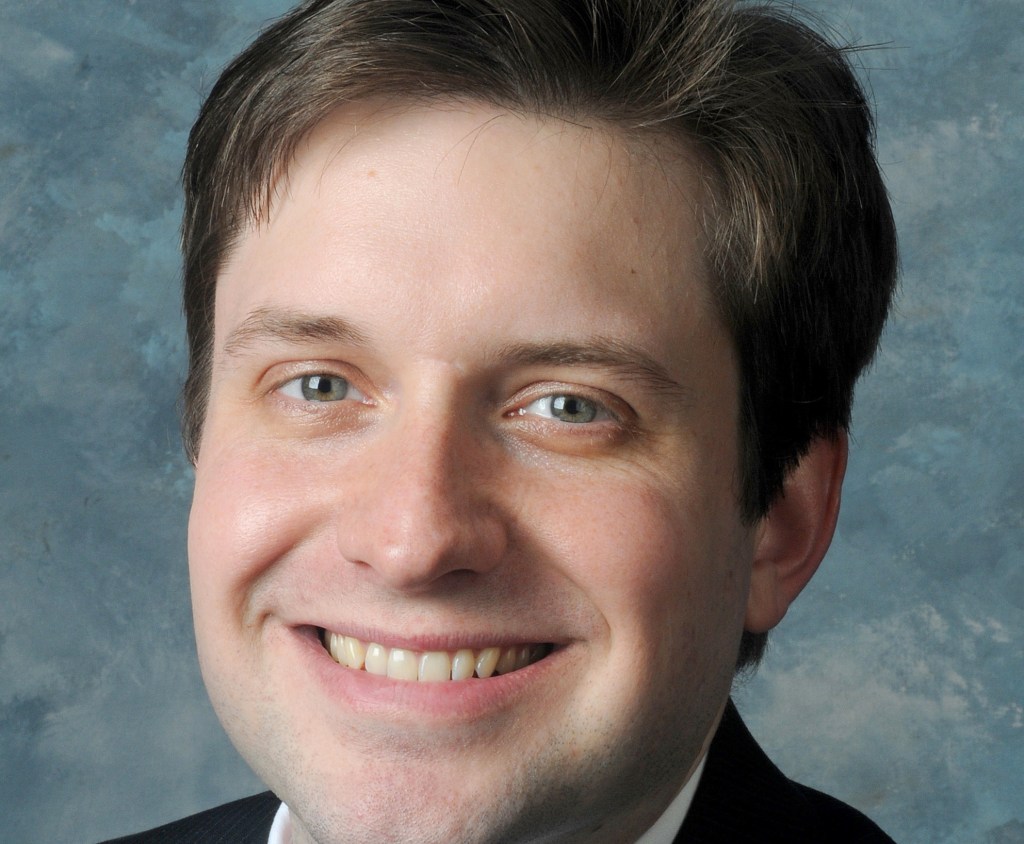 FRANKFORT — A bill pre-filed for the 2017 General Session by state Rep. Daniel Elliott would add protections against financial exploitation for elderly and mentally disabled adults.

“Financial exploitation of the elderly is an issue that we should strive to eliminate and I believe this legislation is a step in the right direction to add another layer of protection for an elderly person,” Elliott said in a written statement provided to The Advocate-Messenger. “… One elderly person being exploited financially by someone they trust is one too many.”

“Under the proposed legislation, the broker-dealers or investment advisers would have to have reasonable belief the abuse is taking place, and report it in good faith” in order to qualify for immunity, a news release from the Kentucky Republican House Leadership reads.

“Under current law, financial advisors can do very little to stop any illegality perpetrated upon their elderly clients, and if they do act they have little to no legal protection to report or stop such abuse. This bill would allow those advisors to protect their clients while being protected legally,” Elliott said in the news release.

The laws would apply when account holders are 65 years old or older or if they have a mental disability that makes them unable to manage their own finances. It would only apply in those cases “because the elderly population is the largest and most vulnerable group in our society to financial exploitation by someone they have placed in a position of trust through a power of attorney and/or a joint account holder,” Elliott wrote.

“This isn’t a cure-all by any means, but it would add another layer of protection for an elderly person who has a brokerage account that is being mismanaged by someone they have placed in a position of control over the account,” Elliott said in his statement.

“This is a short session in 2017, so I’m cautiously optimistic that the bill will become law,” Elliott said. “Even if it isn’t passed this year, it’s a conversation that we need to have.”

Elliott represents Boyle and Casey counties in the state House of Representatives.