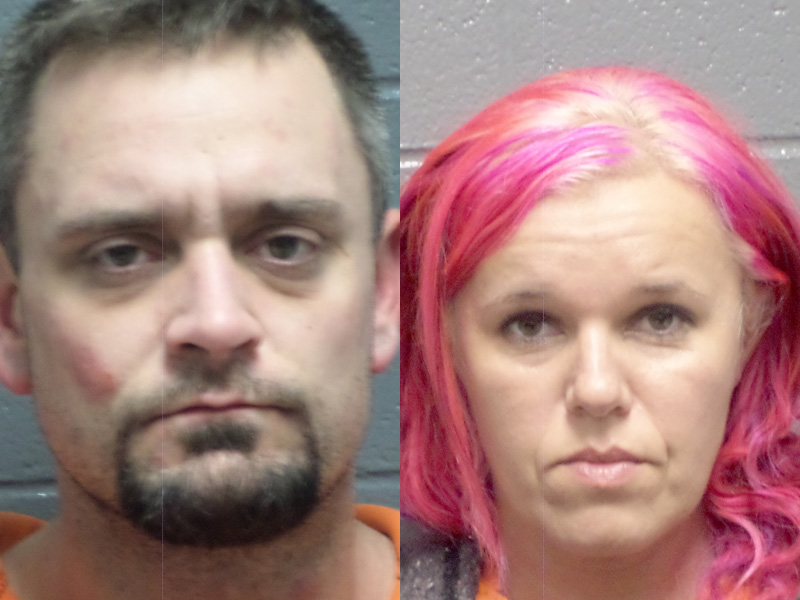 A police pursuit led to two arrests on drug-related charges Thursday night, according to the Boyle County Sheriff’s Office.

According to a news release from the sheriff, deputies attempted to stop a Toyota Rav4 that ran through a stop sign at the intersection of Patrician Place and Carrigan Drive.

When the deputies turned on their emergency lights to pull the vehicle over, the driver failed to stop and pull over, according to the release. After following the vehicle for one mile, deputies were able to get the vehicle to stop.

Deputies identified two people in the vehicle as William Kinkead of Burgin and Magdalena Bielava of Illinois.

K-9 Deputy NiKi was used to search the vehicle and deputies discovered heroin, prescription pills, cash and other paraphernalia inside of the vehicle, according to the release.

The night before, Kinkead had been arrested for possession of drug paraphernalia, according to the sheriff’s office.

Kinkead and Bielava were being held in the Boyle County Detention Center on Friday.