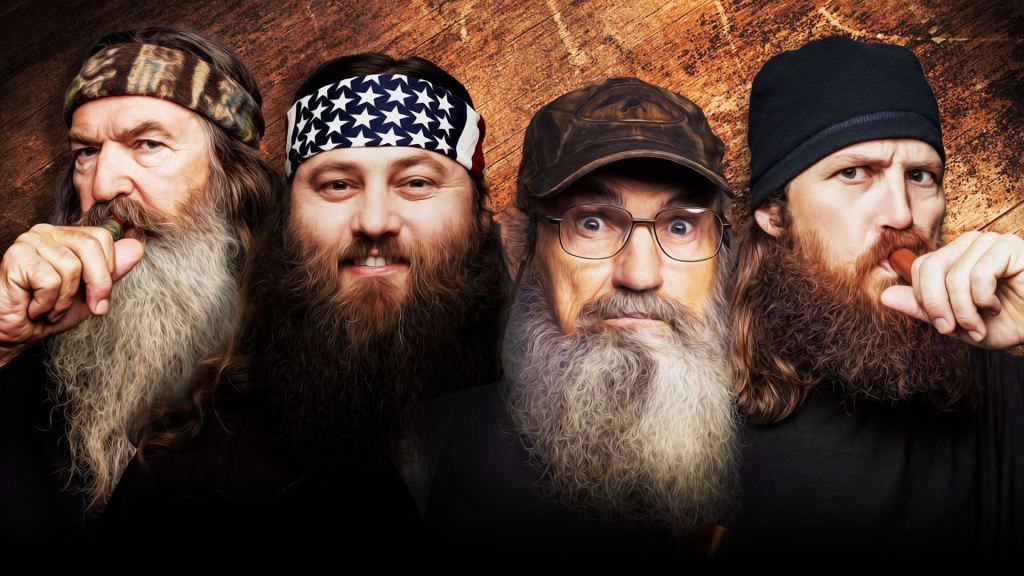 Boyle County’s favorite TV shows accurately align with the local population’s political preferences — at least, according to a recent analysis by the New York Times, they do.

The Times cross-referenced Facebook likes for 50 popular TV shows with who voters chose for president using every zip code in the U.S. The result is a collection of maps ranked by how well each show’s popularity correlates with votes for Donald Trump or Hillary Clinton (the entire article and all 50 maps can be viewed online here).

The show whose fans were most likely to be Trump voters was A&E’s “Duck Dynasty,” while the show that best correlated with Clinton voters was the animated sitcom “Family Guy.”

Boyle County fell in line with the Times’ findings, as residents of the 40422 zip code (and most of the surrounding zip codes) were above-average fans of “Duck Dynasty” and below-average fans of “Family Guy.”

Just over 62 percent of voters in Boyle County chose Trump for president, while about 33 percent chose Clinton.

Boyle County residents are also big fans of “The Walking Dead,” a post-apocalyptic zombie thriller on A&E; and “The Voice,” a reality TV singing competition show. Both shows correlate strongly with Trump voters, according to the Times.

“The Walking Dead” is among the most popular shows in Kentucky, according to the article — its peak popularity covers much of Appalachia.

Two Comedy Central shows — the late-night viral video show “Tosh.O” and the edgy animated cartoon “Southpark” — were among the three least liked shows in Boyle, along with Family Guy. “Tosh.O” was much more popular in northern states, while “Southpark” gathered its most fans from Colorado, New England and the west coast.

Other popular shows in Kentucky include “16 and Pregnant,” “Pawn Stars,” “Teen Mom” and “Criminal Minds,” according to the article.