Boyle deputy not giving up on missing person cold case 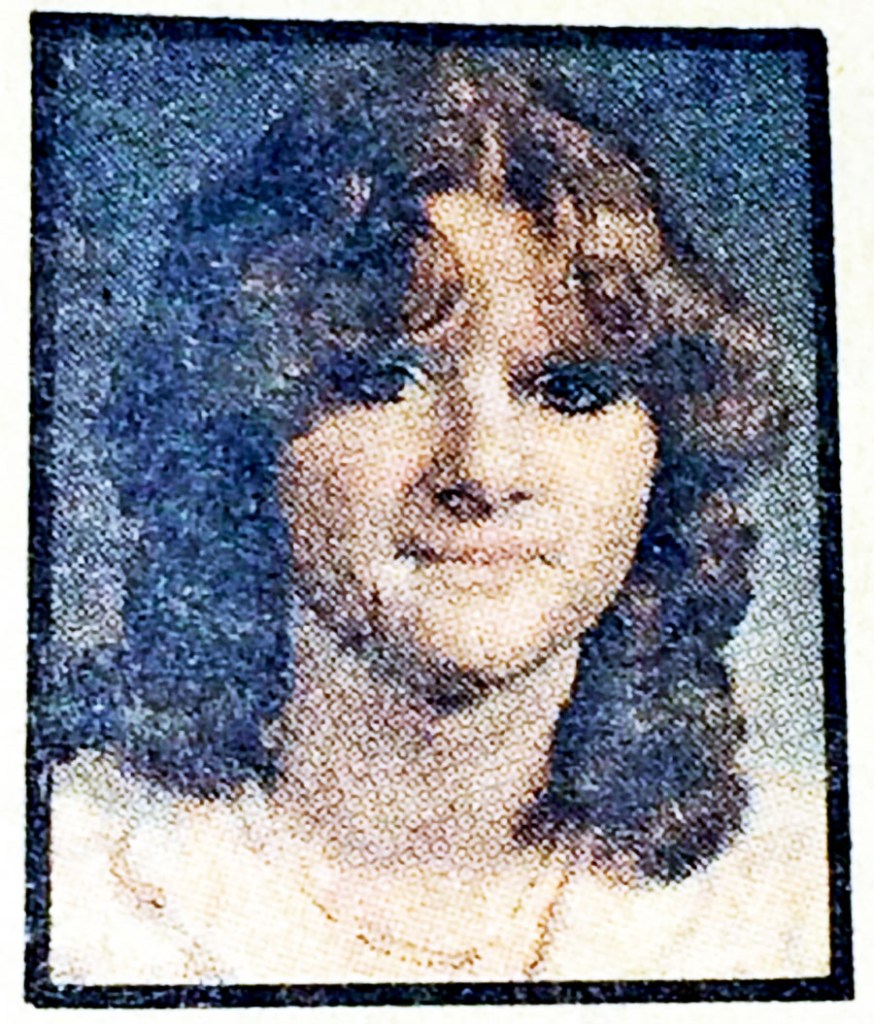 Officials continue to find no viable leads in the case of Anna Lee Manning, a Boyle County woman who has been missing about 24 years.

But deputies aren’t giving up.

“All it takes is one person to break the silence,” said Boyle County Sheriff’s Deputy Philip Dean, the lead deputy on the case.

Dean discovered the cold case on Manning last year, after it fell in his lap. In February 2016, he reached out to the public via The Advocate-Messenger, seeking any information about the case.

Dean received a multitude of tips, some of which led deputies to a five-acre property on Spring Valley Drive in Lincoln County, owned by Richard and Barbara Manning, the parents of Anthony Manning, Anna Manning’s estranged husband.

That portion of Spring Valley once belonged to Boyle County, but was later annexed into Lincoln County.

Despite spending about 11 hours searching at the scene with investigators from the Lincoln and Boyle sheriff’s offices, Kentucky State Police and an FBI crime scene unit with cadaver dogs, nothing conclusive into the disappearance of Anna Manning was found.

The dogs did lead investigators to areas of interest, prompted the moving of an outbuilding and a camper on a skid loader, as well as the digging up of property in several locations.

A cache of weapons was found — about 24 guns, including shotguns, rifles and handguns.

At the time, then-Boyle County Sheriff Marty Elliot said “evidence” was uncovered, but was taken by the Federal Bureau of Investigation to be examined. It was later revealed to be a bone from an animal.

Manning was last seen on Nov. 19, 1992, by her aunt, Elsie Williams, on North Third Street in front of Chinn’s Jewelry.

“She hollered and said she had something to talk to me about. But I’ve never seen her again,” Williams said in an article in The Advocate-Messenger on March 1, 1994.

Manning was 25 when her aunt last saw her, and was with a white male who was never identified, Dean said. She was supposed to visit her aunt later that day, but never made it.

At the time, she had a 2-year-old daughter.

Manning was described as having red hair, being about 5 feet 10 inches tall, and weighing 108 pounds. She would now be about 47 years old. She had blue eyes and a scar on her right pinkie. 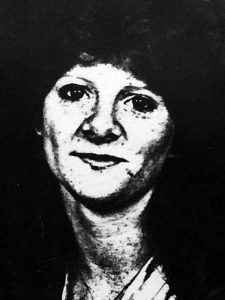 Seven months before her disappearance, on April 16, 1992, a police item in The Advocate-Messenger reported that an Anthony B. Manning, 25, of 148 Spring Valley Road, turned himself into police after his estranged wife, Anna Manning, signed a warrant for his arrest on a charge of kidnapping.

Anthony Manning took his 2-year-old daughter to visit Anna Manning at her apartment on 510 N. Third Street, where he told her he wanted to have sex with her, according to the news archive.

When she refused, he handcuffed her, and led her to the back door. As he went to take their daughter and Anna Manning’s purse to his car, she escaped to a neighbor’s house to call the police, according to the archive.

A May 3, 1992, public record states that Anthony Manning was given 182 days in jail — 152 of those probated — for a charge of unlawful imprisonment.

It wasn’t until 15 months after her disappearance, that a formal missing person’s report was filed on Feb. 25, 1994.

Police searched Fayette and Jessamine counties due to rumors, but she was never located.

According to the 1994 article, Manning had lived with her aunt since she was 13. She had married Anthony Manning in 1985, and after marrying, she grew distant from her aunt and other family members, according to Williams in the 1994 article. The separation was such that Williams didn’t know where the Mannings had lived, she said in the article.

Dean said deputies won’t give up on finding out what happened to Manning until they know the truth.

“We’re not going away. We’re not going to stop. I hope someday, someone will do the right thing,” he said. “It’s not right, someone disappeared that long ago and we have no answers.”

Besides not knowing Manning’s fate, Dean said investigators are also seeking any information on the unidentified man that was with her, but nothing has come out yet.

Dean said he wastes no time in investigating when information comes in on the case, following up on them “immediately.” It’s the right thing to do to get the case solved, he said.

Dean is convinced there are people in the community who know what happened.

“There are some people that know what happened and are not talking for whatever reason … They don’t want to get involved. It’s a cold case from 1992 — you’ve got to have community help on that,” he said. “We’re pleading to the public to help, for closure for the family. If you’re not talking then it’s not going to get solved.”

Anyone with information into the disappearance of Anna Lee Manning over 20 years ago is asked to contact law enforcement. Callers can remain anonymous. The Boyle County Sheriff’s Office phone number is (859) 238-1123.