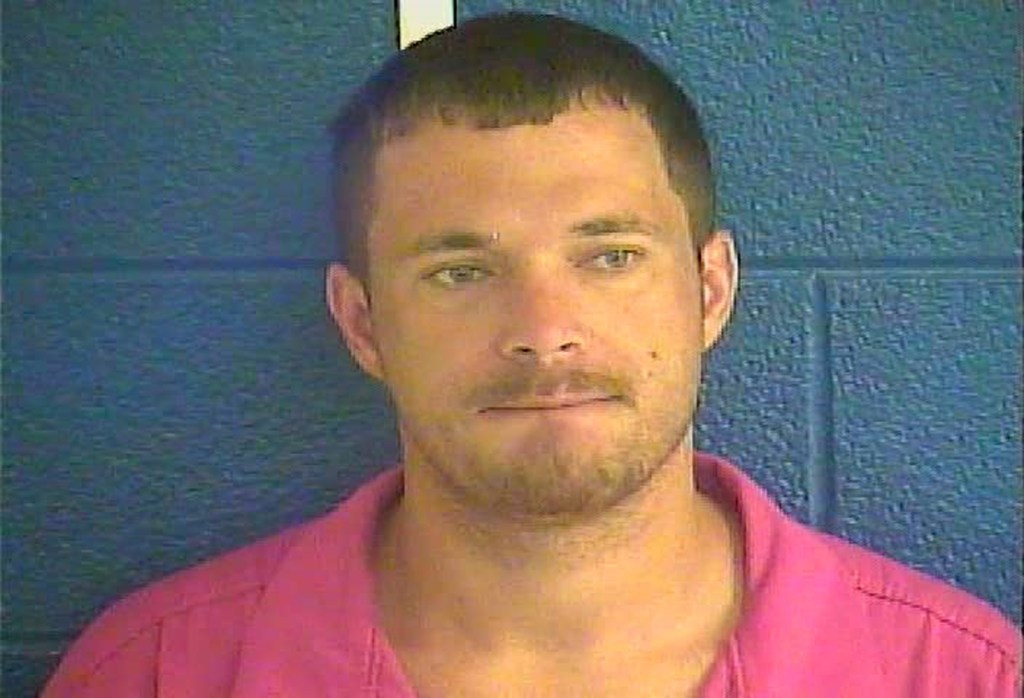 The man accused of taking a woman on a wild ride through Boyle County ending in a foot chase in Mercer County in 2015 was arraigned on Tuesday for being a persistent felony offender. A trial has been set for Feb. 27.

Marion Fisher, 36, who was arrested on July 23, 2015, faced Judge Darren Peckler on Tuesday to be arraigned on a new charge of persistent felony offender, adding to his original charges.

Fisher was arrested by Boyle County deputies on July 23, 2015, in Mercer County, according to news archives. He was charged with first-degree fleeing or evading police; two counts of first-degree wanton endangerment of a police officer; two counts of first-degree wanton endangerment; resisting arrest; third-degree possession of a controlled substance (drug unspecified); operating a motor vehicle under the influence of drugs or alcohol, second offense; unlawful imprisonment; and driving on a suspended license.

Earlier that day, Fisher and Sharonna Harmon, who were dating, stopped by the side of the road “to split a fifth of whiskey,” according to Deputy Casey McCoy’s account in the Aug. 6, 2015, issue of The Advocate-Messenger.

Concerned they were “too intoxicated to drive,” Harmon tried to call her mother, but Fisher “wouldn’t let her,” the article states.

He drove to Perryville, where she was able to turn the car off and pull the keys from the ignition. They struggled and ultimately Fisher regained control. He continued to drive, throwing Harmon’s cell out the window.

When authorities located Fisher, it led to a chase, leading into Mercer County. He attempted to flee on foot, prompting deputies to deploy a Taser. K9 Deputy Djanco was deployed when the Taser failed to stop him.