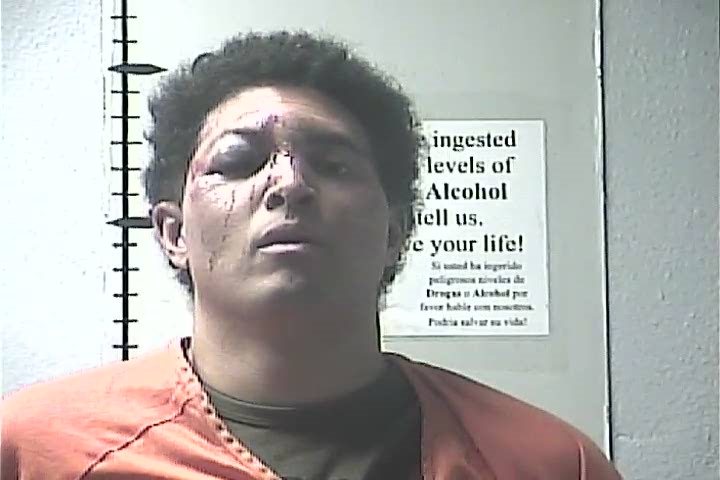 Troopers were responding to check on the welfare of Wilcoxson, who was “off his medication and supposedly walking to the airport,” according to an arrest citation filed by Trooper Tyler Morris.

A state trooper identified as Trooper Stevens in the citation located Wilcoxson along Rogers Road, north of Lancaster in Garrard County.

Morris states in the citation that Wilcoxson punched him “in the right eye with a closed fist” as he attempted to take Wilcoxson to the ground. The troopers got Wilcoxson on the ground but the man continued resisting and elbowed Morris in the throat, according to the citation.

“After several minutes of Mr. Wilcoxson actively fighting myself and Tpr. Stevens, I was finally able to place handcuffs on him, at which time he was still being combative,” the citation reads. “A motorist was stopped in the roadway and … Mr. Wilcoxson’s actions caused alarm and disturbance to the motorist.”

The incident happened between 1 and 1:45 p.m. Dec. 27, according to the citation. Wilcoxson was booked into the Lincoln County Regional Jail just before 5 p.m. the same day, according to jail records.

Wilcoxson was being held in the jail without bond Tuesday evening.

Kentucky State Police were not immediately able to comment further on the incident or the current medical condition of Stevens or Morris.