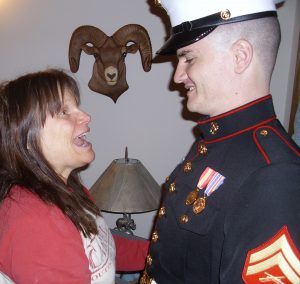 Cpl. John E. Michael, USMC, surprises his mom, Susan Michael, with a Christmas gift she will never forget — being home for Christmas! Cpl. Michael has been stationed overseas and his family has not seen him for the last 1-1/2 years. 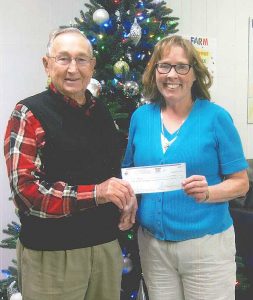 Holland-Farm: Rey Schaefer presents a check for $790 to Helen Overstreet, executive director of Holland-Farm, which is a day training program for adults with intellectual and developmental disabilities in our community. 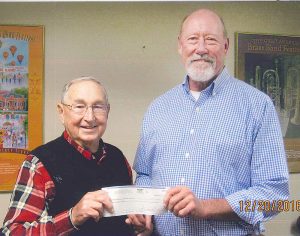 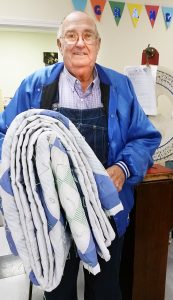 Casey County Senior Citizens made a quilt to raise funds for the Lake Area Foundation Senior Fund. David Allen of Lincoln County was the lucky winner of the quilt. If you would like to support the Casey County Senior Citizens, we are still accepting donations at our center located at 85 Beldon Avenue in Liberty or you can mail donations to Lake Area Foundation Casey Senior Fund, P.O. Box 1570, Russell Springs, KY  42642. 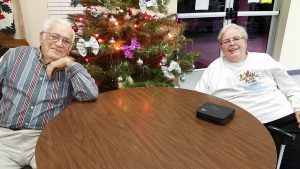 Sandra and Kleber Bartram, from Lincoln County, joined the list of Karaoke singers performing at the Casey County Senior Citizens Center recently. We enjoyed their singing.

McDowell Place of Danville had a door decorating contest for the residents in December. The first place winner, Norris Flynn,used new and old photos of the UK men’s basketball program. Flynn was a team manager when Adolph Rupp was the head coach. 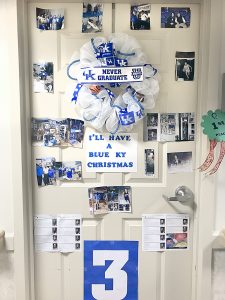 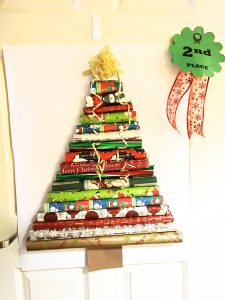 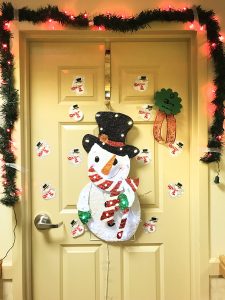 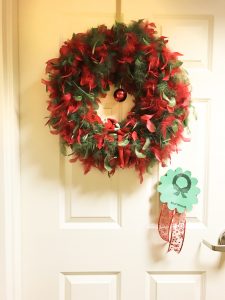 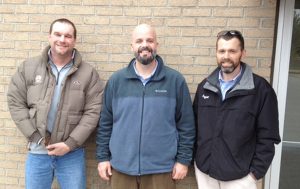 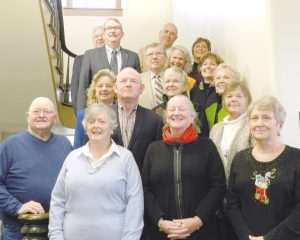