Waynesburg man pulled over for running stop sign, then arrested for drug trafficking 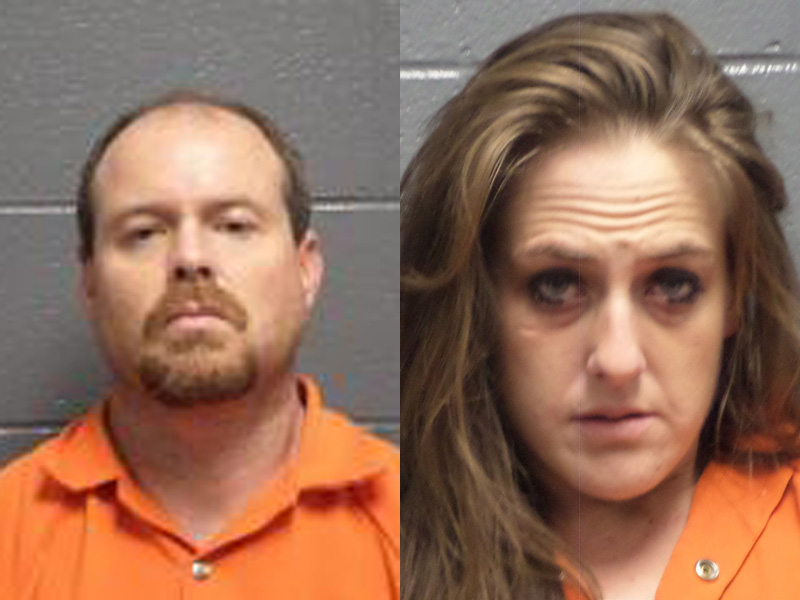 K-9 deputy Casey McCoy and deputy Brandon Conley conducted a traffic stop along the South Danville Bypass shortly after 11 p.m., after a vehicle ran a stop sign on Denmark Drive, according to a news release from the Boyle County Sheriff’s Office.

Deputies identified the driver as Brian D. Mullins of Waynesburg.

Along with Mullins, passenger Jessica D. Stephens, of Stanford, was arrested on an active Boyle County warrant.

Both were lodged in the Boyle County Detention Center. Stephens was still being held Thursday morning; Mullins had been released.