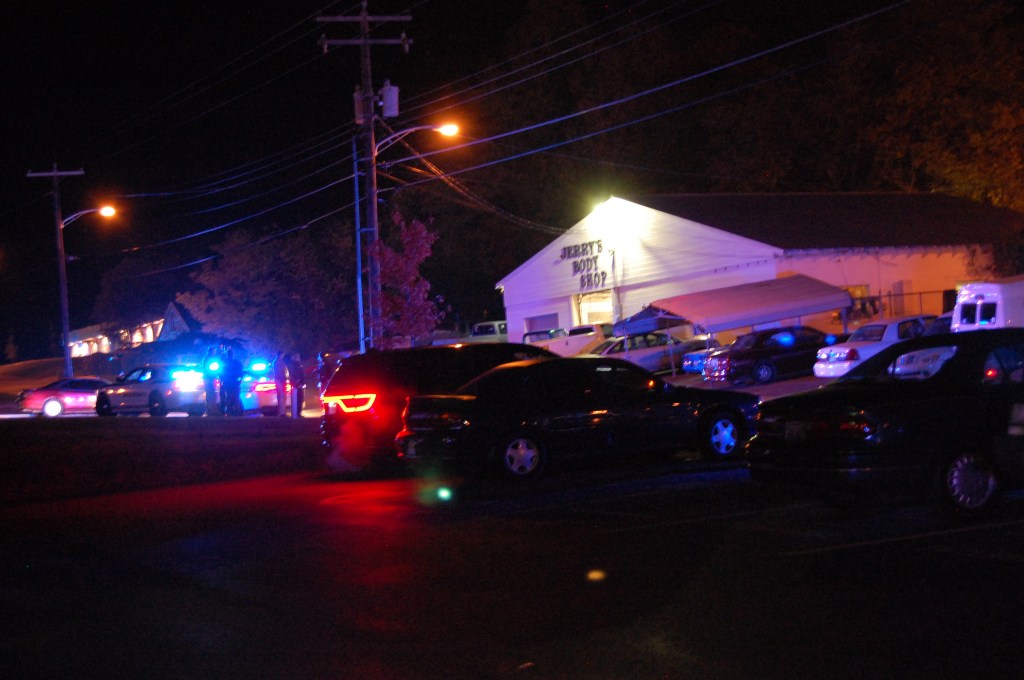 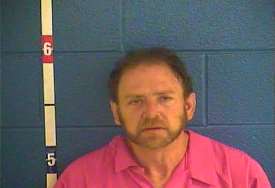 (Photo courtesy of the Boyle County Detention Center)
Jerry Mathes who is out on bond.

The owner of a Danville body shop who is facing charges of assault and possession of drugs after allegedly shooting someone in 2014 has decided to take his case before a jury.

Jerry Mathes, owner of Jerry’s Body Shop at 409 Roy Arnold Dr., faced Circuit Court Judge Darren Peckler on Thursday. Mathes was scheduled to enter a plea, but instead opted to schedule a trial.

It will be held in March.

According to archives from The Advocate-Messenger, the Danville Police Department was dispatched to Jerry’s Body Shop at about 11 p.m. on Oct. 24, 2014, after a report of an altercation involving a handgun. When officers arrived, they found Mathes and Ricky Cole, a customer at the time, engaged in a fight. Cole, also a local business owner, had suffered a gunshot wound.

According to files from the Boyle County Circuit Clerk’s office, Mathes and Cole were arguing over money owed on a truck belonging to Cole.

Officers also found a small packet of white powder that tested positive as cocaine, according to archives.