First snow of ‘17 has ‘minimal impact’ in Boyle County 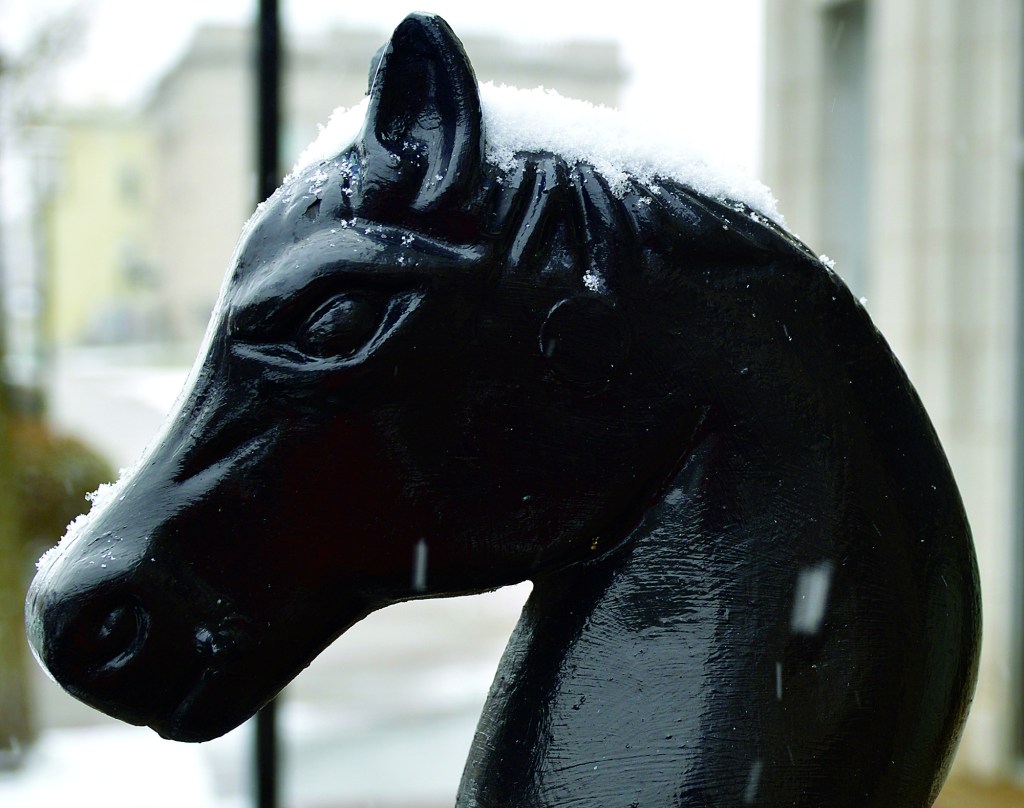 The first snow storm of the year had a “fairly minimal impact” on Boyle County.

That’s according to Mike Wilder, director of the Danville-Boyle County Emergency Management.

“The first snow, there’s always a little shock. As winter drags out, it doesn’t come to be as hectic,” Wilder said on Friday. “It got a little hectic Thursday.”

There were two waves that hit the region, the first Thursday morning about 10 a.m. and the second Thursday early evening, the latter being the more severe of the storms.

Traffic control became a bit dicey on Thursday, he said, because the roads did become slick in some areas.

Danville Police Department reminded motorists on its Facebook page on Thursday morning to use caution, as there were three crashes in 30 minutes due to weather conditions.

Overall, he said, about two to two and half inches of snow fell in the county in the 24-hour span.

The National Weather Service is calling for a chance of snow or rain Monday night through Tuesday; temperatures are expected to rise throughout the week, reaching a high near 60 degrees on Thursday.

Wilder said a total of 10-15 inches of snow is expected for the region this winter. When winter weather strikes again, it’s important to be prepared, he said. Wilder provided the following list of supplies to keep on hand:

• a battery-backup powered NOAA weather radio and an AM/FM radio;

• extra food and water, especially food that is high energy, such as dried fruit, nuts and granola bars, and food with no cooking or refrigeration required;

• fire extinguisher and a smoke alarm; and

• plenty of pet food and water and shelter.