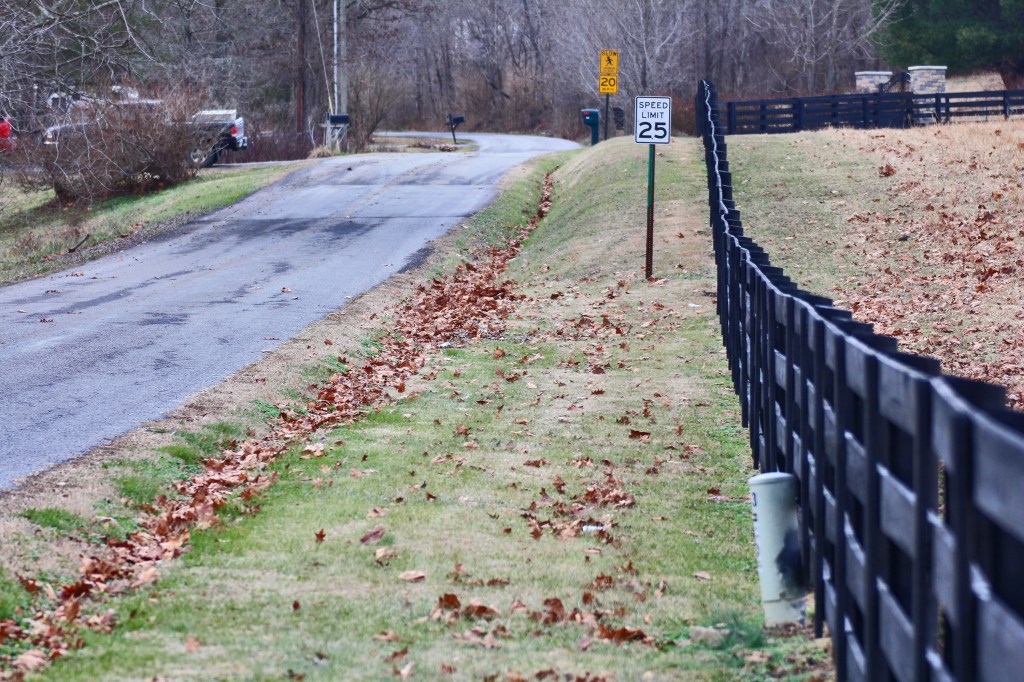 Ben Kleppinger A stretch of Nosco Road is seen near White Oak Road in Boyle County Tuesday afternoon. State police are investigating after a dead body was found in a pickup truck along Nosco Road Monday night.

Kentucky State Police are conducting a death investigation after the body of a man was found in a pickup truck that had wrecked along Nosco Road in Boyle County Monday night.

Byron Bowling, 36, was pronounced dead at 8:10 p.m. Monday, Boyle County Coroner Don Hamner said. “But how long he had been there was in question,” Hamner added.

An initial call reported a vehicle accident with injuries, according to State Trooper Robert Purdy. But when deputies with the Boyle County Sheriff’s Department arrived, they instead found a dead body in the vehicle, Purdy said. 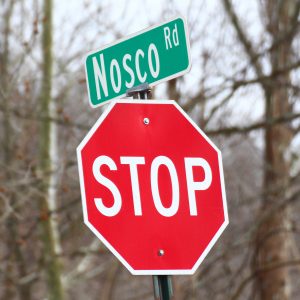 It was “apparent” that cause of death may have been a drug overdose, Purdy said. The sheriff’s office brought in Kentucky State Police to handle the investigation.

Hamner said he isn’t going to speculate on potential causes of death. He said there were no apparent wounds from the wreck that would have killed Bowling.

“It was a fairly minor-looking accident, so that’s what brought into question the cause of death,” he said. “(The truck) was right on the edge of the highway.”

Hamner said an autopsy was started Tuesday and is expected to be done today, but the final report could take six to eight weeks to complete.