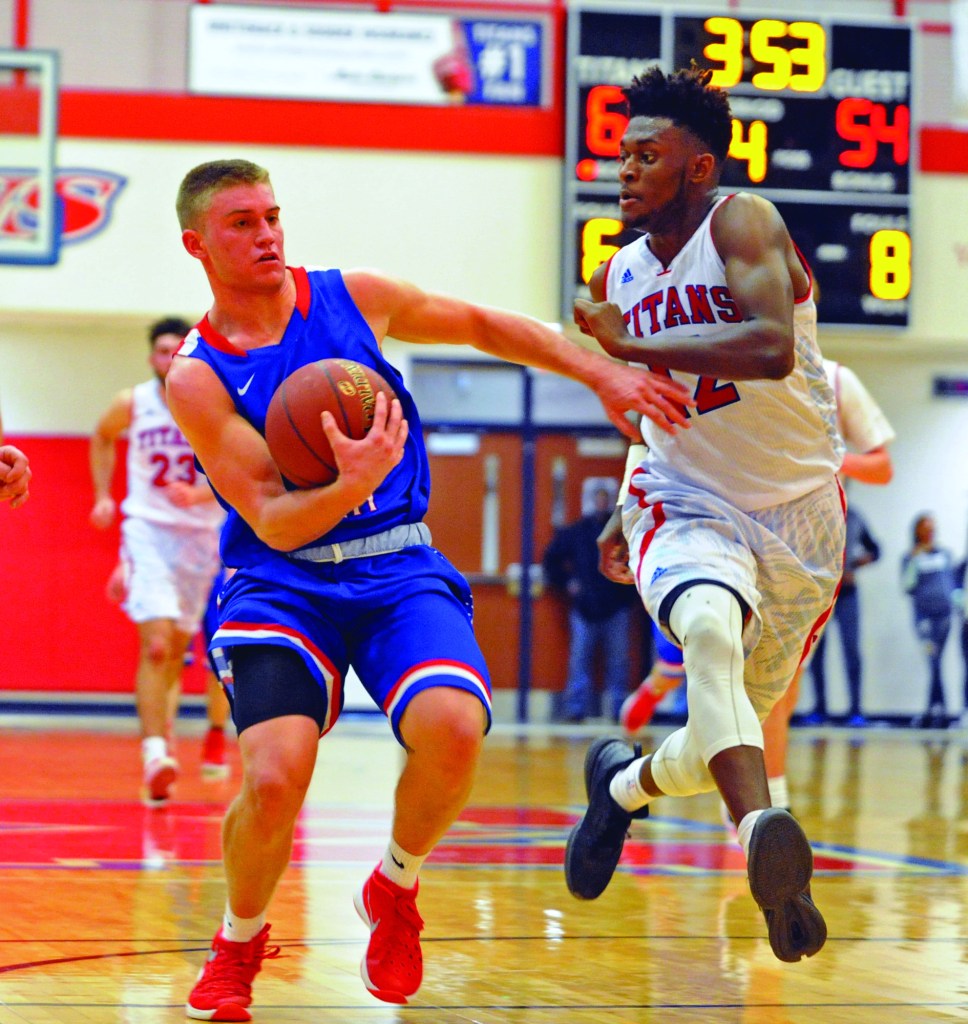 The Rebels have lost back-to-back games — to Anderson County and Danville — by a total of seven points. … Emmie Harris averaged 18.5 points while shooting 11-of-21 from the floor in those games. … Danielle Roney added 12 points and 6.5 rebounds. … Harris was honored after the Danville game as the Kentucky winner of the Wendy’s High School Heisman.

Lincoln is 2-1 since the holidays, with wins over Anderson County and Marion County. … During those games, Kaitlynn Wilks has averaged 14.7 points and 7.7 rebounds, shooting 70.4 percent from the floor, and Emma King is putting up 17 points and five boards.

Crunch time: This is the first of three straight home games for Lincoln, followed up with matchups against Garrard County on Tuesday and East Jessamine next Thursday. … Boyle has put together four straight seasons with winning records.

Crunch time: Last year’s three meetings were decided by a total of eight points. … Lincoln coach Jeff Jackson is four wins away from 250 during his 14 seasons at Lincoln. The Pats have averaged 19 wins per season under Jackson.

Senior guard Maddy Day has scored 39 points in the last two games, including 23 in a 44-39 win at Woodford County. … On the season, three players average double figure points, led by Day’s 15.0 ppg. Sam Adams adds 12.2 ppg and Sis Logan throws in 10.9. … Logan and Neek Hocker each pull down more than eight boards per game.

Over the Ads six game winning streak, Ivy Turner is putting up 23.3 points and 6.2 rebounds, hitting 49 percent from the floor and 74 percent from the free throw line. … After this, the Ads play Burgin on Tuesday in the 12th Region All-A tournament.

No one on the Lions roster is averaging double figure points, but three players are all around 9 ppg — Trevor Jones, Parker Dailey and Braden Sebastian. … The Lions are getting outscored by 16.5 points in their four-game losing streak.

Crunch time: This is Danville’s second five-game losing streak this season, the first coming at the beginning of the season. … Garrard is in the middle of a six-game road swing. The Lions don’t return home until Jan. 23 against GRC.

Anna Rexford averages a double-double for the Colts with 10.4 ppg and 10.1 rpg. … Faith Osborne leads the team with 14.7 ppg. … Seven players average at least four points for West. … Nine players have appeared in 10 games or more.

Crunch time: The Titans have won 61 straight games against district opponents, dating back to Feb. 2008. … West has never beaten Mercer as members of the same district.

Crunch time: Mercer has won 24 of its last 25 games against 12th Region opponents. … Wayne’s Baker has 715 points for his career. He could break the 1,000-point mark in the postseason.