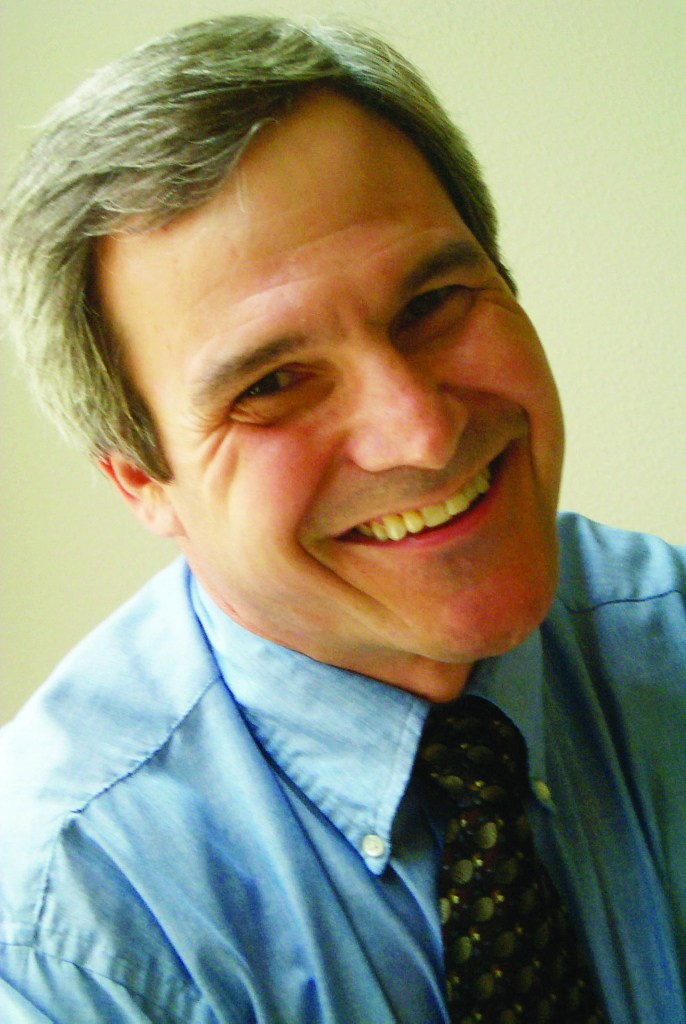 A Louisville native who’s been touring professionally for well over 35 years, Klein has been fortunate enough to headline shows on all five continents.

GQ magazine’s five-page profile of Klein, says Tom Sobel with Comedy Caravan, was aptly titled “The King of One Night Stand Ups.” Dan Rather introduced a CBS 48 Hours profile of Klein’s career, “Comedy’s Road Warrior,” by saying, “Did you hear the joke about the comedian who actually earns a living at it?” 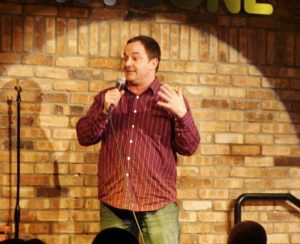 Sobel says no slouch himself, the featured act will be Jamie Utley, a very well-traveled and respected comedian. A veteran of the FOX TV series “Laughs,” Utley is also an owner of several comedy clubs — including Louisville’s Laughing Derby.

The night’s emcee, Robin Michelle Taylor, has had a very interesting path to comedy which took a unique turn, Sobel says. 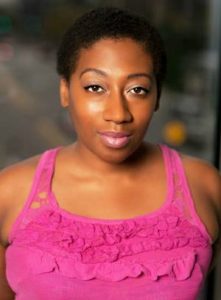 “She’s another Louisville native, and a graduate of Louisville’s Youth Performing High School. She moved to New York in hopes of a singing career with the Metropolitan Opera,” Sobel says. “Although she sant on Met productions for three years, the comedy bug hit her and she just couldn’t resist.”