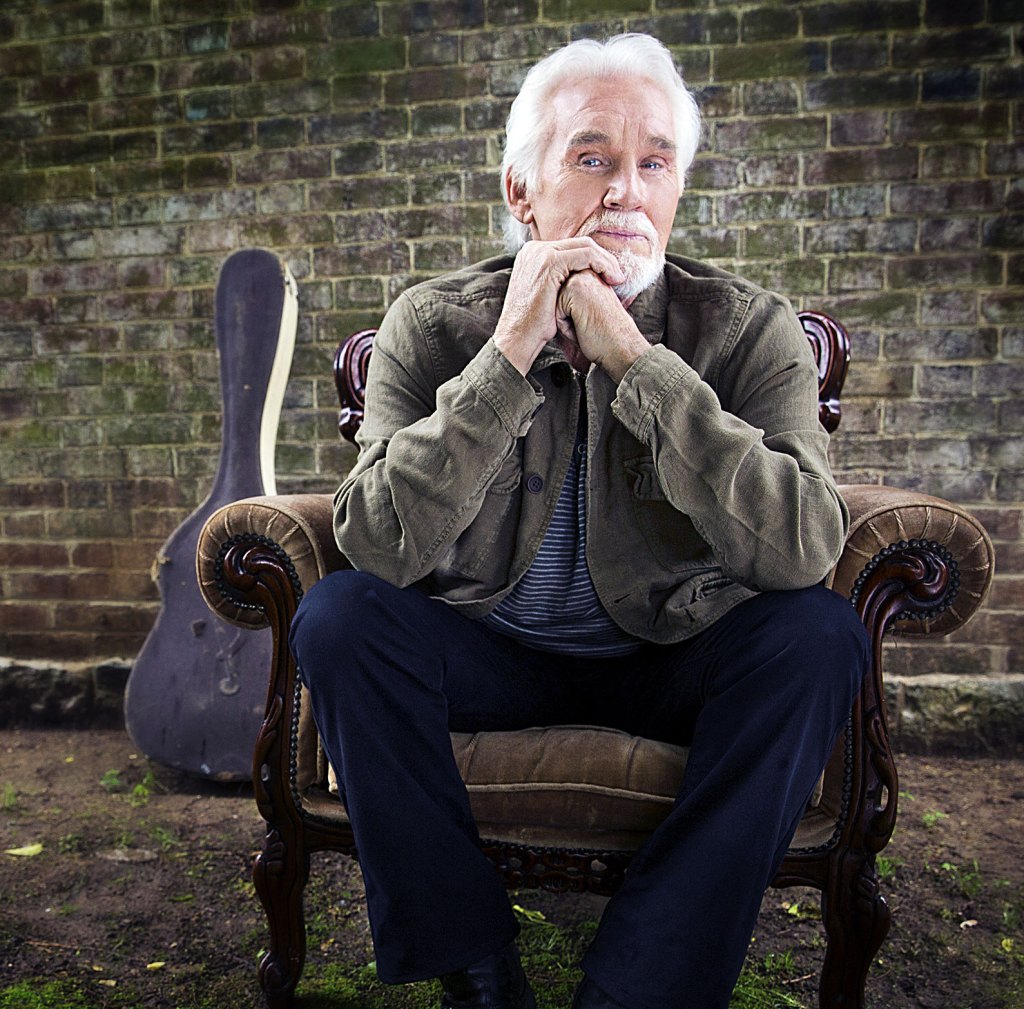 A country music icon has decided to lend a helping hand to support CASA of the Bluegrass. Kenny Rogers has not only donated tickets to be auctioned benefiting the local Court Appointed Special Advocates organization, but has included a special meet-and-greet opportunity.

Rogers will appear at Norton Center for the Arts on April 8 as part of his final world tour, The Gambler’s Last Deal. CASA has set up an online auction with the starting bid at $100. The package includes two tickets and special VIP collector’s edition laminants as well as a chance to talk to the singer, take photos and get an autograph.

Rogers is currently on vocal rest but had this to say about the organization via email: “I believe in the important work that CASA is doing to help abused and neglected children live better lives, and I love the fact that volunteers from local communities are the ones who donate their time to make certain these children are getting the attention and care they need.”

CASA board member Amanda Clark used her connection with the Rogers camp to get the tickets donated to the organization, which represents abused and neglected children in the Anderson, Boyle, Franklin and Mercer county family court systems.

Clark worked in the music industry, within a Nashville public relations firm, before she and her husband — Casey Clark, a Danville native — moved back. She continued working for the firm until this past summer, when she took leave after finding out they are pregnant with their first child.

She began thinking of ways to raise money after being appointed to CASA’s fundraising team. She reached out to reps for Rogers — whom she’d worked with for two years at the firm.

“There was no doubt in my mind that he would give to the cause.  He’s all about giving back to charity at every opportunity,” Clark says. “He’s been very blessed and he feels a sense of obligation — he has always wanted to use his platform for positive things.” 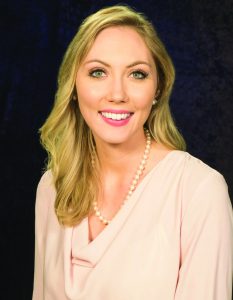 Photo contributed
Amanda Clark, a former PR rep with a Nashville firm, said she knew Kenny Rogers would donate tickets to CASA’s cause. “It’s just who he is,” she says.

Clark says in the years she worked with Rogers, “…any time we asked him for something for charity, he said ‘Here you go,’ and ‘What else do you need?’ He’s pretty wonderful.”

Rogers says his reasons for giving are simple.

“There are so many wonderful organizations doing great things, and it’s a joyful experience to be even a small part of the collective group effort,” Rogers says. “I’ve been involved with many charities over the years, but the ones involving children are the ones that are always closest to my heart.”

Clark feels the same. She has a strong passion for helping kids and teens in foster programs and has volunteered quite a bit.

“I’ve seen the effects of not having strong parental figures in your life,” she says. With such a strong family support system of her own, she couldn’t imagine having grown up without it.

“It would’ve made me a different person; I’d have totally different challenges to overcome. I’ve been able to accomplish my dreams because of that support,” she says. “I just want to make sure these kids who don’t have as much stability are able to get a leg up in their lives, and I think having positive role models can help do that.”

“I’ve been incredibly lucky throughout my career,” Rogers says, adding that he’s grateful for all of the opportunities that have come his way, and for the amazing support from his fans for so many years.

“It’s humbling. I’ve been able to do what I love. I’ve always said that if a song connects with me, then I feel I can do it justice in my performance and hopefully, in turn, have others connect with it.” 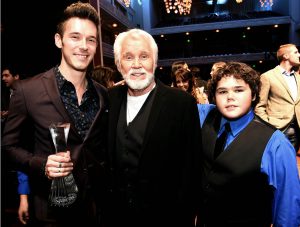 (Photo by Rick Diamond)
Kenny Rogers, center, just accepted the coveted CMT Artist of a Lifetime Award during the 2015 show, with Sam Palladio (left, from “Nashville”) and Rogers’ son, Jordon, at right.

Clark says although the initial idea was hers, she doesn’t want to take full credit. She says Laura Guerrant, executive director of CASA, has been a tremendous help in bringing her idea to fruition. It seriously does take a village, Clark says.

“The money raised will go towards providing CASA volunteers to child abuse/neglect victims who are in the current family court system,” executive-director Guerrant says. “Volunteers provide child victims with consistency, advocacy and a voice. They make recommendations in court to benefit the child and ensure safety and permanency.”

Every dollar the auction brings in goes to the local organization, Guerrant says.

“And this is such a great opportunity, letting a fan meet one of their favorite musicians on his last tour. It could be the last time to meet him in person and see him perform live,” Clark says.

But Rogers says it’s nothing to be nervous about.

“We keep the meet-and-greets pretty loose and laid back,” he says, and explains it can be fairly quick because there are typically a lot of people to meet each night. “But it’s a time I enjoy to relax and connect a bit with fans, take photos with them before I hit the stage.” He says for him, it never gets old meeting people from all over the world and hearing their stories.

“I’m really looking forward to performing in Kentucky again. I love your part of the country and the people there.”

To bid on the Kenny Rogers tickets and meet-and-greet package, visit casaofthebluegrass.org and select the live auction button on the homepage. The highest bidder will be determined 11:50 p.m. Jan. 24, when the auction comes to a close. All proceeds will benefit CASA of the Bluegrass. Biddings may also be made at www.ebay.com/itm/-/132065329833.

A second pair of VIP meet-and-greet tickets will be auctioned off in late February or early March.