Danville Police Officers intervened Thursday night when they saw an altercation in process at Speedway in Danville. The incident, which occurred around 8:20 p.m., resulted in two drug-related arrests. 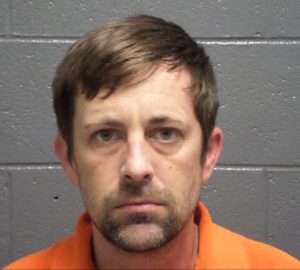 Bradford Ping, 33, of Danville and Lara Hubbard, 27, of Harrodsburg were having an “altercation” when officers saw them, according to a news release from the police department. Officers spoke with Ping and Hubbard, who were in a black Chrysler.

During the investigation, K-9 Petie gave a positive indication of possible narcotics inside of the vehicle. A search resulted in officers finding drug paraphernalia and methamphetamine, according to the release. 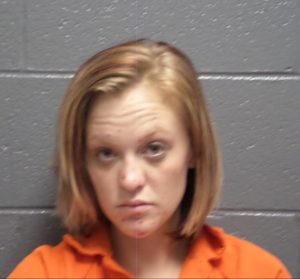 Ping and Hubbard were charged with possession of drug paraphernalia and first-degree possession of a controlled substance (methamphetamine). They were lodged in the Boyle County Detention Center. Hubbard was still being held on a $5,000 cash bond Saturday; Ping had been released.