David Lee Gander, 69, of Danville, passed away Jan. 15 at his home. He was preceded in death by his parents Walter and Louise Rains Gander of Danville. 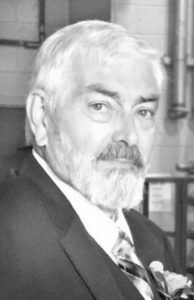 Preston Pruitt Spurlin Funeral Home is in charge of arrangements. A private burial ceremony will be held at a later date.