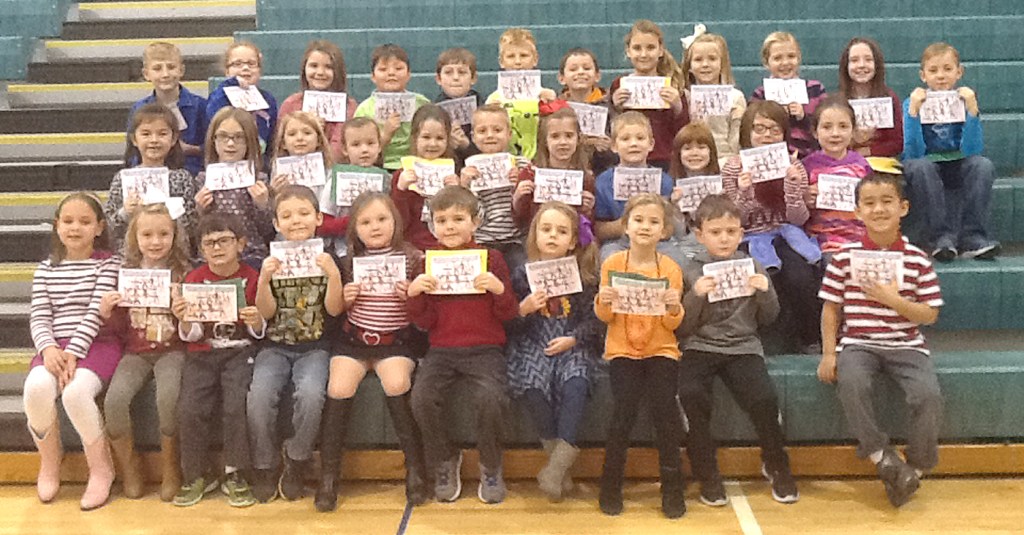 Woodlawn Elementary School Sensational Citizens for the second nine-weeks include: 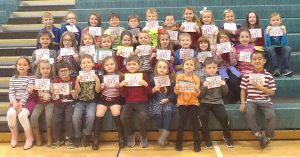 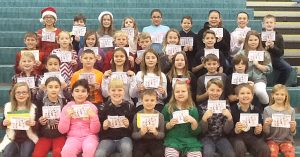 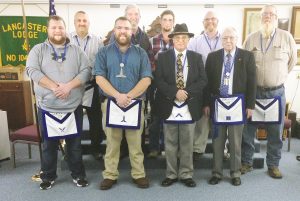 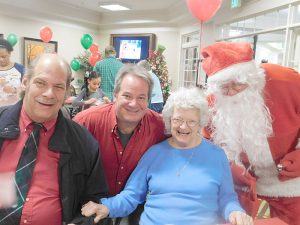 Morning Pointe of Danville residents rejoiced in the season, as the senior living and memory care community celebrated its first Christmas together. But the holiday festivities weren’t complete without a certain guest from the North Pole, as “Santa” paid a visit to the seniors during the special Family Night.
Lillian Johnson, Morning Pointe resident, enjoyed her visit with her two sons, as they reminisced about Christmases past, and enjoyed taking pictures with Old Saint Nick.
Holidays and special occasions are never missed, as the seniors and their families enjoy food, fun and fellowship all year around.