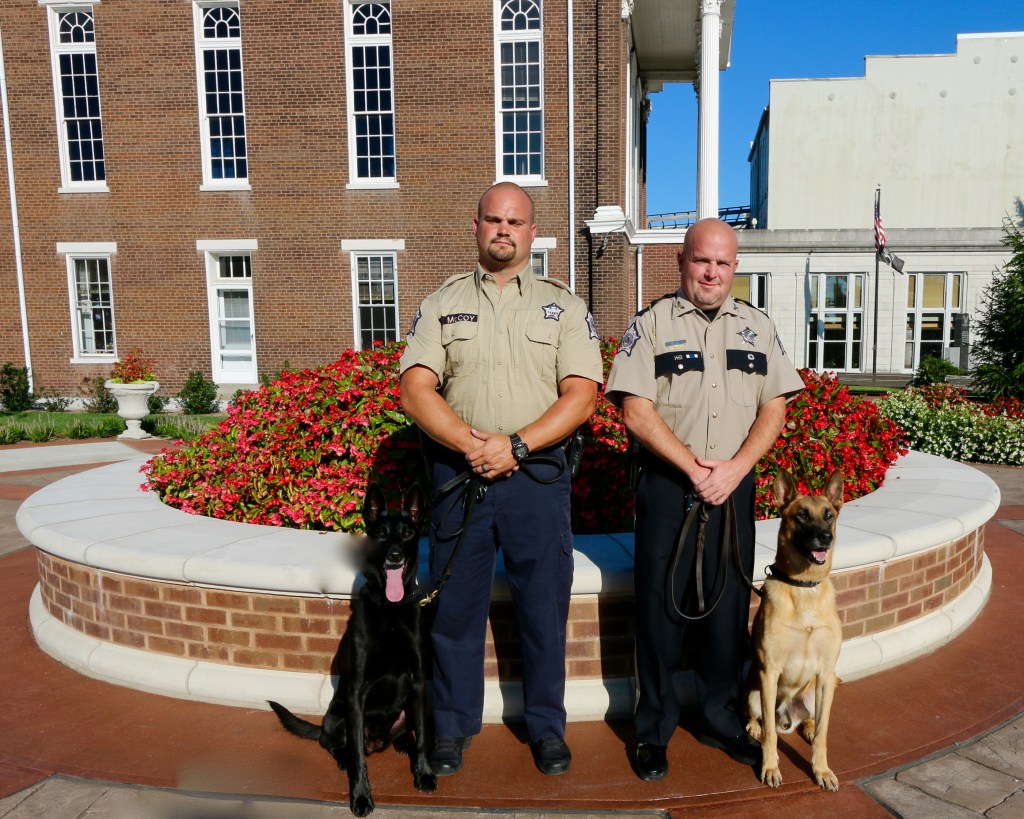 The Boyle County Sheriff’s Office is looking at adding a K-9 officer to their unit, as well as a van to transport inmates.

At the last Boyle County Fiscal Court meeting, Magistrate John Caywood gave a sheriff’s committee report and shared that the sheriff’s department will be looking into the potential additions.

Djanco will be turning 10 in May, Robbins said, and due to his age, Robbins will be retiring him.

“We just want to keep up the pressure our guys have been putting on the dealers,” Robbins said. “They are valuable tools we use to combat this epidemic.”

When the sheriff’s office retires a K-9, the dog continues to live with its partner, he said.

Robbins said the van would help when the sheriff’s office has multiple transports it needs to make.

“We are tasked with transporting prisoners lodged in other jails but have court here in Boyle County,” Robbins said. “Sometimes we have multiple people due in court and have to make several trips to get them here.”

By purchasing a van, the sheriff’s office can be more efficient, and it can be more cost-effective to make one trip to the jail and back rather than multiple trips in a patrol car, he said.

Robbins said they are just now starting the process of looking at vans.